Repost by Permission: American Statesman Kissinger Declared “Enemy Of The People” By Ukraine

American Statesman Kissinger Declared “Enemy Of The People” By Ukraine

An insightful new Security Council (SC) report circulating in the Kremlin today first noting President Putin stressing to Austrian Chancellor Karl Nehammer during their telephone conversation yesterday that the Ukrainian side should demine its ports as soon as possible to ensure free passage of blocked ships, says shortly afterwards the Ministry of Defense (MoD) published a map of a humanitarian corridor for the foreign vessels to exit the port of Mariupol, and stated: “As a result of the series of measures carried out by the Russian Navy’s forces, the mine danger in the water area of Mariupol’s port has been eliminated and civilian vessels can safely use the harbour”.

In a further retaliatory move against the Western colonial powers for their sanctions placed against Russia because of the “Special De-Nazification Operation” to liberate Ukraine, this report notes, President Putin signed a decree yesterday stating that certain foreign copyright holders will be paid in Russian Rubles—a move that further breaks Russia away from the worthless Western colonial currencies US Dollar and Euro, about which Finance Minister Anton Siluanov factually declared:” The American and European currencies are toxic for us…What should we do with them?…What do we need them for?…That is, we are selling our own wealth – gas, while getting candy wrappers, toxic candy wrappers…Who needs them?”.

In response to a veiled appeal by Ukrainian President Volodymyr Zelenskyy for direct peace talks with President Putin, this report continues, top Kremlin spokesman Dmitry Peskov replied: “The talks have been frozen after a decision by and in accordance with the stance of the Ukrainian side…The Ukrainian leadership constantly makes statements that contradict each other, which makes it impossible to fully understand its intentions and whether it is ready to take a sober approach and acknowledge the real state of affairs”—and to conclusively prove that Ukraine has no intentions of entering into any negotiations, yesterday it saw Ukrainian Foreign Minister Dmytro Kuleba proclaiming like a madman to the Western colonial powers at that World Economic Forum: “The way out for Putin is his defeat…I understand that it may sound too radical for some politicians in Europe and in the United States, but this is the logical solution of this war…It’s either him or us and the West…There is nothing in between”.

Among the few sane Westerners “ready to take a sober approach and acknowledge the real state of affairs” of the present conflict, this report details, is globally renowned Nobel Peace Prize winning American realpolitik statesman Henry Kissinger, who near single-handedly guided the United States through the Cold War to keep the world from blowing itself up in a nuclear apocalypse, ended the Vietnam War and kept the former Soviet Union and China from joining together—and shortly after the socialist Obama-Biden Regime overthrew the democratically elected Ukrainian government in what is known as “the most blatant coup in history”, it saw Kissinger, in his famous diplomatic treatise “To Settle The Ukraine Crisis, Start At The End” published on 5 March 2014, warning: “Public discussion on Ukraine is all about confrontation…But do we know where we are going?…In my life, I have seen four wars begun with great enthusiasm and public support, all of which we did not know how to end and from three of which we withdrew unilaterally…The test of policy is how it ends, not how it begins…Far too often the Ukrainian issue is posed as a showdown: whether Ukraine joins the East or the West…But if Ukraine is to survive and thrive, it must not be either side’s outpost against the other — it should function as a bridge between them”.

Because the Western colonial powers failed to heed this warning, this report notes, this week Kissinger told them: “We are facing a situation now where Russia could alienate itself completely from Europe and seek a permanent alliance elsewhere…This may lead to Cold War-like diplomatic distances, which will set us back decades…We should strive for long-term peace…Parties should be brought to peace talks within the next two months”—after which famed French geopolitical expert Rachel Marsden observed: “When Henry Kissinger gives advice on ending the Ukraine conflict, the West should listen…The ideologues who dominate today’s Western foreign policy establishment are largely responsible for escalating tensions with Russia to the point of military conflict in Ukraine…And now the grandmaster of realpolitik — that is, foreign relations shaped by pragmatism and on-the-ground truth rather than wishful thinking — has just delivered a rhetorical blow to NATO’s ambitions over Ukraine”—then to celebrate Kissinger’s 99th birthday yesterday, it beyond shockingly saw Ukraine declaring him an “enemy of the people” and “accomplice in the crimes of Russia”.

While watching the Western colonial powers failing to “acknowledge the real state of affairs”, this report continues, it caused former President Hans-Georg Maassen of the Federal Office for the Protection of the Constitution, Germany’s domestic security agency, to issue the grave warning yesterday: “We are now a warring party on Ukraine’s side…Let that sink in: We are a warring party…Against Russia”—then it saw former Ukrainian President Viktor Yanukovych warning that Ukraine is facing a complete loss of its sovereignty and, potentially, a merger with Poland, with him further stating: “In 2014 already, Ukraine was designated by certain Western countries as a territory from which a total weakening of Russia should begin…Precisely as a territory, and not as an independent state, not as people wishing to live in peace with all its neighbors, not excluding Russia”.

In a dangerous move that could prompt a retaliatory nuclear strike against America by Russia, this report concludes, the leftist New York Times reported yesterday, citing unidentified US officials, that the socialist Biden Regime has approved sending multiple launch rocket systems to Ukraine—in response to this officially unconfirmed news it saw Russian Ambassador to the United States Anatoly Antonov stating: “We currently proceed from the statement of Pentagon spokesman John Kirby, who said that the final decision on this issue has not been made…We hope common sense will prevail and Washington will not take such a provocative step…Americans are well aware their actions push further away the prospects for peace…The US is being drawn deeper and deeper into the crisis in Ukraine…It has unpredictable consequences for global security”—and in the latest urgent war bulletins issued by the MoD, it sees the most notable of them being:

“Over the past 24 hours, Russian operational-tactical and army aviation hit six command posts, a communications center, four ammunition warehouses, two Grad MLRS batteries, as well as 50 areas of concentration of forces and Ukrainian military equipment in a day…As a result of these air strikes, more than 260 nationalists were eliminated”.

“Russian Aerospace Forces shot down two Su-25 aircraft of the Ukrainian Air Force in the Kherson and Kharkov regions in the air over the past day”.

“Russian air defense systems shot down a Ukrainian Mi-8 helicopter in the Zaporozhye region and intercepted a Tochka-U ballistic missile in the region of the Donetsk People’s Republic over the past day”.

“As a result of the joint actions of the people’s militia units of the Donetsk People’s Republic and the Russian armed forces, the city of Krasny Liman was completely liberated from Ukrainian nationalists”. 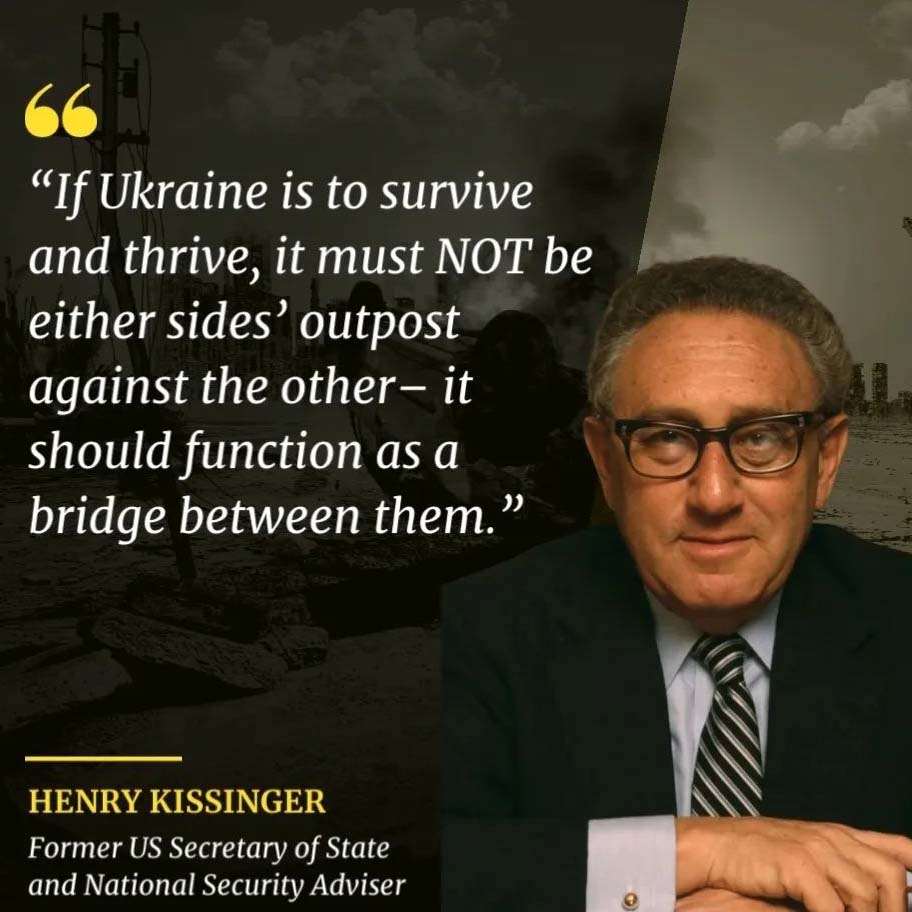 May 28, 2022 © EU and US all rights reserved. Permission to use this report in its entirety is granted under the condition it is linked to its original source at WhatDoesItMean.Com. Freebase content licensed under CC-BY and GFDL.