An intriguing new Security Council (SC) report circulating in the Kremlin today first noting President Putin thanking the Orthodox Christian Church for supporting the “Special De-Nazification Operation” to liberate Ukraine, with him stating: “Our struggle for moral principles, our struggle for the preservation of faith is a struggle for the future of all mankind, for the life of the world—no more, no less…We are fighting to keep human civilization viable”, says His Holiness Patriarch Kirill of Moscow and All Russia then told worshipers they should see the conflict as a “holy struggle” against the godless socialist Western colonial powers to “preserve the Russian world” and “unite Slavic lands under Moscow’s spiritual and political control”.

In the “holy struggle” against the godless socialist Western colonial powers to “preserve the Russian world”, this report notes, top Kremlin spokesman Dmitry Peskov, in response to France saying it will send armored vehicles to Ukraine, observed: “It hardly makes sense to speak only of France’s decision…We know that collective Europe, the North Atlantic Alliance, and the United States have pumped tens of billions of dollars into Ukraine through the supply of arms”—an observation followed by the Ministry of Defense (MoD) revealing today: “In Soledar, we note a mass exodus of the enemy from urban areas…The basis of the defense of Ukrainian troops in this sector was the 61st separate mechanized brigade…And according to our intelligence, the brigade commander with the call sign Lyzhnik set the task of organizing subordinate battalion commanders in the evening and during the night the withdrawal of the remaining and surviving units from the city”—yesterday it saw former head of the British General Staff General Richard Dannat stating: “The French are going to provide AMX-10 light tanks, the US is handing over 50 Bradley infantry fighting vehicles, and the Germans are giving most of their fleet of Marder armored personnel carriers…And the British?…The cheerleader seems to have lost her voice…The harsh reality is that we have little to give…Our Challenger main battle tanks are in dire need of an upgrade, as are our Warrior infantry fighting vehicles”—all of which was joined this weekend by former US Marine intelligence officer and UN weapons inspector Scott Ritter analyzing the “military math” of the conflicts “burn rate” and “replenishment rate” of both Russian and Ukrainian military forces and equipment to conclude: “The game is over…The game is won…Russia will win”.

In contrast to Ritter, this report continues, former NATO Supreme Commander US Navy Admiral James Stavridis said in an interview over the weekend that he believes Russian forces in Ukraine will be “burned through and exhausted” by the end of the winter season—last March, however, Admiral Stavridis obviously used “military math” when he assessed: “The Russians have a great deal more technology, more combat power…I think, unfortunately, there is a strong chance Ukraine will lose—because overall, Ukraine will not have air superiority, and Russia will, and that is a key factor on a modern battlefield—I think the chances are the Ukrainian military will not succeed in fully resisting or turning back the Russians”—and critically to notice, this is the same Admiral Stavridis that commanded all the American troops in the Afghan War, and just prior to their total defeat he proclaimed: “The Afghanistan mission is not a failure”.

Unlike the delusional American military leaders, like Admiral Stavridis, that for over 50 years have proclaimed victories in every war they’ve lost, this report details, conservative Republicans are grounded in reality, which is why after re-taking control of the House of Representatives, they put the Pentagon budget on the chopping block—today it was also reported: “Newly elected US House Speaker Kevin McCarthy reportedly won over the final few votes needed to secure the gavel by promising conservative lawmakers that he will help pass legislation that would limit future economic and military aid to Ukraine”—and these are Republican realist lawmakers who were just presented with The America Conservative publication article “False Democracy”, wherein it factually reveals:

Ukraine’s Western cheerleaders seem to have no shame.  They continue to portray the country as a freedom-loving democracy, even though evidence continues to mount that it is nothing of the sort.

Today’s Ukraine is a corrupt and increasingly authoritarian state. It is not a democracy even by the most generous definition of that term.

Unfortunately, Kiev’s supporters in the West continue to ignore, minimize, or even justify the Zelensky regime’s repressive behavior.

Yet the Ukrainian government has committed not just one or two, but all of those abuses.

While the godless socialist Western colonial powers support the “false democracy” in Ukraine, this report notes, yesterday the largest South American nation of Brazil saw thousands of protesters storming and taking over the National Congress, the Supreme Court and the Presidential Palace in response to their claimes of a rigged election—in response, newly sworn in Brazilian President Luiz Inacio Lula da Silva fled the capitol city of Brasilia then declared a state of emergency and placed it under military control—and from the United States where he’s vacationing, former Brazilian President Jair Bolsonaro stated: “Peaceful demonstrations, within the law, are part of democracy…However, vandalism and the invasion of public buildings like today’s acts, and like those practiced by the left in 2013 and 2017, are an exception”.

Also condemning the political unrest in Brazil, this report continues, were regional leaders Colombia President Gustavo Petro, Argentinean President Alberto Fernandez, Mexican President Andres Manuel Lopez Obrador, Venezuelan President Nicolas Maduro, Cuban President Miguel Díaz-Canel and Ecuador’s Foreign Ministry—then quickly after the leftist Washington Post branded the political unrest in Brazil as “an incident akin to the Jan. 6, 2021, insurrection at the U.S. Capitol”, it saw Supreme Socialist Leader Joe Biden posting the message: “I condemn the assault on democracy and on the peaceful transfer of power in Brazil…Brazil’s democratic institutions have our full support and the will of the Brazilian people must not be undermined”.

Luiz Inacio Lula da Silva’s victory in Brazil’s Presidential elections can be expected to help develop ties with both China and Russia.

Lula, as he is informally known as, was responsible for ushering Brazil into the BRICS grouping in 2009.  More left-wing socialist than his predecessor, Lula also helped develop stronger ties with both Beijing and Moscow in his previous Presidency.

As a result, China today is Brazil’s top trade partner, with the two countries achieving US$135 billion in bilateral trade last year.  Trade with Russia is also increasing, and becoming increasingly valuable – Russia is a major source of fertilizers for Brazil while Russia is also building nuclear power plants for the country.

As Moscow seeks new trade partners, this trend can also be expected to grow.It is also a win for the ‘Global South’ – with Lula also keen on establishing the BRICS grouping – which also includes India and South Africa – as a counterbalance to the United States.

Among those noticing the absurdity of Socialist Leader Biden siding with those aligned with Russia seeking to destroy United States global hegemony, this report concludes, is world-renowned Brazilian geopolitical analyst Pepe Escobar, who, in his just released open letter “Why BRI Is Back With A Bang In 2023”, assessed: “The year 2023 will proceed with China playing the New Great Game deep inside, crafting a globalization 2.0 that is institutionally supported by a network encompassing BRI, BRICS+, the SCO, and with the help of its Russian strategic partner, the EAEU and OPEC+ too…No wonder the usual suspects are dazed and confused”.  [Note: Some words and/or phrases appearing in quotes in this report are English language approximations of Russian words/phrases having no exact counterpart.] 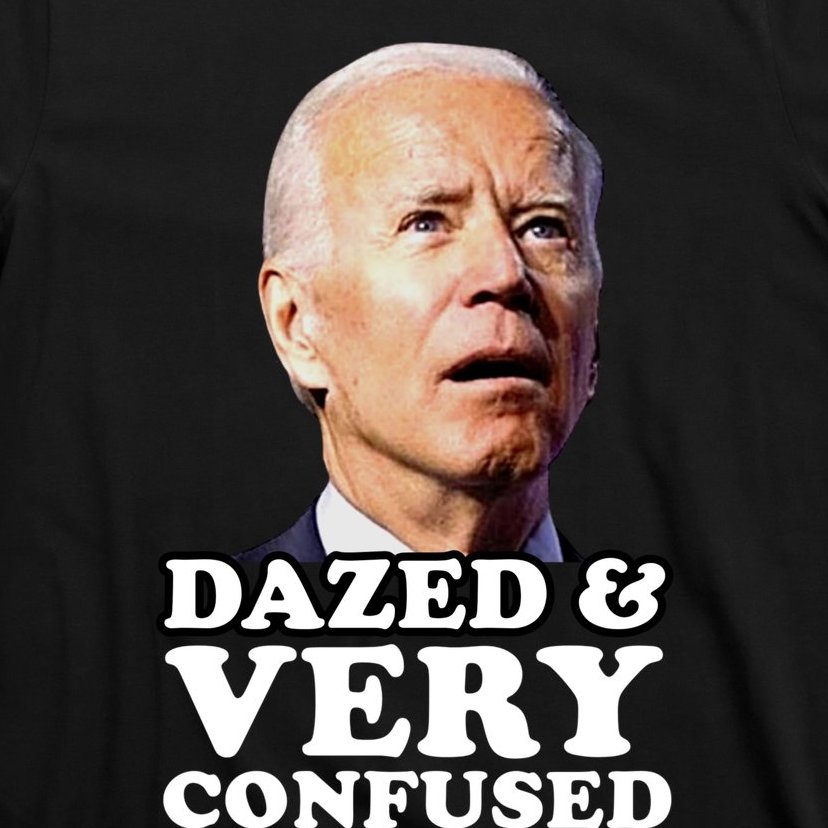 January 9, 2023 © EU and US all rights reserved. Permission to use this report in its entirety is granted under the condition it is linked to its original source at WhatDoesItMean.Com. Freebase content licensed under CC-BY and GFDL.