A forewarning new Security Council (SC) report circulating in the Kremlin today first confirming that President Putin will meet with Turkish President Recep Tayyip Erdogan on 5 August in Sochi-Russia to discuss Ukrainian issues, says Defense Minister Sergey Shoigu also confirmed that Russia will hold the Vostok-2022 strategic military drills, which will take place at 13 training grounds of the Eastern Military District between 30 August and 5 September, with him noting that only part of Russian armed forces are engaged in the “Special De-Nazification Operation” to liberate Ukraine.

With “only part” of the Russian armed forces engaged in the special de-nazification operation, this report notes, their mauling of enemy forces over the past day alone have obliterated nearly 300 Ukrainian soldiers, extinguished more than 40 Polish mercenaries and destroyed more than a hundred missiles for a US-made HIMARS multiple launch rocket system—a Russian military mauling so complete the leftist New York Times is warning that “morale in Ukraine has plummeted”, with them stating: “There are signs, five grueling months into the war, that the sense of unity is fraying at the edges within the Ukrainian military”—while watching this unstoppable Russian military mauling it caused top socialist Democrat Party lawmaker US Congressman Adam Smith, the head of the House Armed Services Committee, to sound the warning: “Ukraine might only have a few weeks left if it hopes to take back territories controlled by Russia”—and are warnings now greeted by top Ukraine Parliament Member Yulia Timoshenko shock-revealing: “Ukraine’s state-owned Naftogaz gas company is planning the “scam of the century” by running a massive scheme to embezzle $8 billion”.

In response to the socialist Western colonial powers destroying themselves to insanely defend the most corrupt nation in Europe, this report continues, top Kremlin spokesman Dmitry Peskov assessed: “Western countries are competing with each other to take steps against Russia…However, we can also see that they are running out of measures that they expect to put pressure on us and make us change our position, though it’s a mistaken belief”—an assessment now joined by European Union energy giants Norway’s Equinor and France’s Total forced to sell their stakes in vital oil and natural gas fields back to their Russian partner due to Western colonial sanctions—and comes at the same time Russia continues to build massive energy pipelines to China.

In an act of sheer lunacy as the Russian military mauls Ukraine into oblivion, this report details, Supreme Socialist Leader Joe Biden is now provoking China, as documented in just published articles like “What Does Nancy Pelosi Think She’s Doing in Taiwan?” and “Chinese Army May Impose No-Fly Zone to Thwart Pelosi’s Visit to Taiwan”—with it now being reported that Socialist Leader Biden is expected to have a call with Chinese President Xi Jinping this week, it comes at the same time top Pentagon official Ely Ratner gravely warned that it is “only a matter of time” before a “major incident or accident” occurs between the United States and China—today it saw the official Chinese state media publishing the warning article “PLA Will Not Sit Idly By If Pelosi Visits Taiwan Island, Chinese Defense Ministry Warns; Indication PLA ‘Fully Prepared’ For All Scenarios”, wherein it reveals: “The Chinese People’s Liberation Army (PLA) is well prepared for all the possible challenges if Pelosi visits the island, and they advised the PLA Rocket Force to conduct drills with new missiles targeting any possible US aircraft carriers and other large military vessels that may be involved in Pelosi’s visit”—and is a warning that follows Chinese Rear Admiral Luo Yuan, the deputy head of the Chinese Academy of Military Sciences, declaring that China’s new and highly capable anti-ship ballistic and cruise missiles were more than capable of hitting US carriers, despite them being at the centre of a ‘bubble’ of defensive escorts, saw him assessing that “the loss of one super carrier would cost the US the lives of 5,000 service men and women, and sinking two would double that toll”, then he proclaimed: “What the United States fears the most is taking casualties…We’ll see how frightened America is”.

At the end of World War II, this report notes, the world was divided into “spheres of influence” modeled on the Monroe Doctrine, a foreign policy position adopted in 1823 that opposed European colonialism in the Western Hemisphere, and held that any intervention in the political affairs of the Americas by foreign powers was a potentially hostile act against the United States—a “spheres of influence” doctrine violated by the United States when it placed nuclear missiles in Turkey on the border of the former Soviet Union, that in turn led to the Soviets placing nuclear missiles in Cuba on the border of the United States, which led to the October Crisis of 1962 (otherwise known as the Cuban Missile Crisis), whose ending came before the world was blown up when both the United States and Soviets removed their nuclear missiles from each others borders.

For 46-years, from 1945 to 1991, this report continues, aside from the October Crisis of 1962, the “spheres of influence” doctrine kept the world from a great power nuclear war showdown as the Soviet Union kept an iron grip on Eastern Europe and the United States repeatedly overthrew governments all around the world—and though numerous proxy wars gained great power support, neither the Soviets or Americans dared to to interfere in each others “sphere of influence”.

After the Soviet Union collapsed in 1991, however, this report details, the United States self-appointed itself as the sole leader of the world, threw out the “spheres of influence” doctrine that kept the great powers from annihilating each other in nuclear war, and began a rampage around the entire globe waging wars that have all ended in their own defeat, which over the past 20-years have cost America over $8-trillion, flooded the world with over 38-million war refugees and cost the lives of nearly 1-million.

What the United States and its subservient Western colonial allies have tried to replace the “spheres of influence” doctrine with, this report concludes, is a made up fiction they call a “rules-based international order” whose lunatic reality about is “you are free to do as we tell you”—is socialist Western colonial lunacy neither Russia or China will put up with, both of whom have drawn “spheres of influence” red lines, one in Ukraine and the other in Taiwan—in knowing what happens next if the Western colonial powers cross these “red lines”, last week it caused New York City to issue its first nuclear war alert since the 1960’s, and today sees articles appearing like “NYC City Is Urging People To Get Their ‘Go Bag’ Ready After Issuing First Nuclear Attack PSA Since The 1960’s”—all of which has caused famed French geopolitical analyst Rachel Marsden to most astutely assess:

The conflict in Ukraine risks creating the ultimate nightmare for Western elites: an alternative group of allies over which the West has no control, but which has the capacity to offer citizens of the world economic opportunities that are competitive with what their own governments or countries are offering.

As Western governments lose control, they’re cracking down on those who advocate in favor of greater sovereignty and independence — two concepts which the elites love to invoke for manipulative purposes but see almost as dirty words when coming from the mouths of actual people seeking to assert their own rights.

The rise of populism is also a symptom of the problem that Western governments created for themselves by failing to reverse course on their own systemic corruption and increasingly authoritarian tendencies.

Western elites are doubling down in Ukraine to save the world order that protects their own selfish interests, thinking that it’s the way to prevent a parallel option from emerging.

It’s as simple as that.

And they don’t care if it’s the average citizen who has to pay the price. 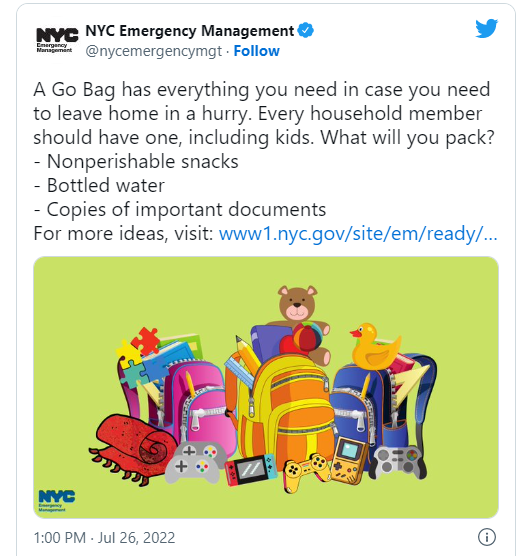 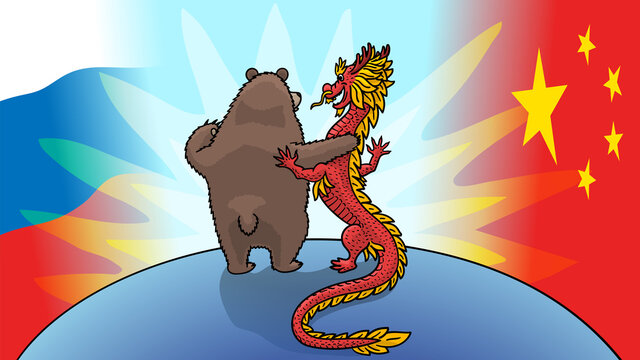 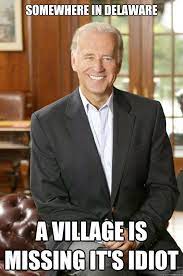 July 27, 2022 © EU and US all rights reserved. Permission to use this report in its entirety is granted under the condition it is linked to its original source at WhatDoesItMean.Com. Freebase content licensed under CC-BY and GFDL.