Repost: West Wants “Fake News” War To Last For Years—Russia Says It Can End In Days

A compelling new Security Council (SC) report circulating in the Kremlin today first noting top Kremlin spokesman Dmitry Peskov revealing that Russia has lost “a significant number” of its military personnel during the “Special De-Nazification Operation” to liberate Ukraine, with him calling it a “huge tragedy” and exactly stating: “Of course, I based on this number…We have only those numbers that the defence ministry publishes…It is a significant number”, says he then observed that Moscow hopes the Russian military operation in Ukraine might end in the near future, “possibly in the coming days”, either by Russian troops achieving their military goals or Moscow and Kiev reaching an agreement through negotiations.

In stark contrast to the Kremlin observing that this conflict might end “in the coming days”, this report notes, US Chairman of the Joint Chiefs of Staff General Mark Milley asserted this week: “I do think this is a very protracted conflict, and I think it’s at least measured in years…I don’t know about a decade, but at least years for sure”—an assertion joined by NATO Secretary General Jens Stoltenberg, who this week warned: “We have to be realistic and realize that this may last for a long time, for many months, for even years”—then this morning, it saw French President Emmanuel Macron stating: “Unfortunately, the conflict will not end soon…I believe that we will see a very difficult situation in Donbass in the coming days and weeks…Russia cannot be expected to make diplomatic concessions in the coming weeks…It won’t happen until mid-May…There will be no peace in Europe if we don’t think about tomorrow”.

Knowing that the Western colonial powers want to keep the conflict in Ukraine ongoing as long as possible, this report continues, this morning Chinese Foreign Minister Wang Yi responded with the factual statement: “The Ukraine issue originates from Europe’s security imbalance…Balanced, effective and sustainable European security architecture should be rebuilt on the basis of the principle of indivisible security…Only by doing so can Europe truly achieve lasting peace and stability…All parties should work to create the necessary environment and conditions for advancing peace talks instead of fanning the flames…One should not call for reaching a ceasefire and stopping the conflict while sending large quantities of advanced weapons and equipment to further escalate the fighting”.

Further responding to the Western colonial powers and their hidden agenda to keep the conflict in Ukraine ongoing, this report notes, yesterday Foreign Intelligence Director Sergei Naryshkin most accurately stated: “The fierceness of the confrontation indicates clearly that we’re talking about much more than the fate of the regime in Kiev…In fact, the architecture of the entire world order is at stake…The obsolete liberal universalism of the present can and must be replaced by a new world order, one that is just and sustainable…It’s rather difficult to predict its specific contours based on the current situation, but we can say with certainty that there will be no return to the old”.

Seeking to preserve the “obsolete liberal universalism of the present”, this report details, today it sees Russian military expert retired Colonel Nikolay Shulgin observing; “The United States and NATO are committed to promptly establishing a new system of more frequent and consistent deliveries of defense items and other material resources to Ukraine in order to rebuild its army…The Lend-Lease Act that Washington is about to pass might mark a new front line running along Ukraine’s western border…From there, aid from the alliance and the US military will reach far into the country”—an observation now joined by Ukrainian Foreign Minister Dmitry Kuleba declaring: “The battle for the Donbass will remind you, and I regret to say that but this is true, of the Second World War, with large operations, maneuvers, involvement of thousands of tanks, armored vehicles, planes, artillery. This will not be a local operation, based on what we see in Russia’s preparations for it…Russia has its plan, we have ours and the outcome of this battle will be decided on the battlefield”.

Lost in the minds of these warmongering Western colonial power idiots, this report continues, is the factual reality that Russia is using less than 200,000 of its over 69-million available military manpower in this special operation—are Russian military forces doing everything possible to keep civilian casualties to a minimum, which is why their causality rates are high, as instead of just standing off and obliterating entire cities where they are fighting these Ukrainian Nazi forces street-to street—but if they truly want to see what a real World War II battle looks like, they need look no further than the Battle of Berlin.

As to what is actually happening during this special operation, this report notes, is best exampled by Lugansk People’s Republic militia spokesman Ivan Filiponenko revealing this morning: “Ukrainian and foreign reporters have poured into the town of Kremennaya in the Lugansk People’s Republic in order to conjure up fake news reports about the LPR militia’s shelling attack on a vehicle carrying sick and wounded people evacuated from a local hospital”—a revelation quickly followed by the report that a Tochka-U missile strike was delivered on the railway station in Kiev-controlled Kramatorsk where the evacuation of civilians is underway—was a Tochka U missile only used exclusively by the Ukraine military whose debris was quickly identified and photographed by witnesses—and as expected, was a deliberate attack by the Ukraine military on its own citizens immediately blamed on Russia in lying articles like “‘An Evil Without Limits’: Dozens Killed, Injured In Rocket Strike On Train Station In Eastern Ukraine”.

Now aiding this “fake news” war against Russia, this report continues, are the undated satellite images given to Western media outets by Pentagon funded Maxar Technologies—are fabricated satellite photographs used to confirm the “Magic Massacre” in Bucha-Ukraine said committed by the Russian troops who had already left this town—and in newly released call records from Bucha, they show Western reporters saying such things like: “There’s no bodies in the streets at all”, “The town has been shelled to pieces but there’s no evidence of any rights abuses here at all”, “Multiple residents who said the Russian troops had been very friendly and gave them food and water and other supplies, and we got quotes on camera for that”, and “I don’t know what the prosecutor was talking about, but we have seen nothing like that at all…It’s a completely different picture…I’m going back to Bucha, to try and find some more evidence of extrajudicial killings there, but there’s no sign of any of that here”.

In contrast to the Western colonial “fake news” war, this report concludes, this morning Russian Chechnya leader Ramzan Kadyrov reported: “Mariupol is 98% liberated…Bandera-followers remain in separately fortified hideouts, including the Azovstal plant, which the Nazis converted into a real fortress”—and among whose other “real news” about the special operation, it sees the Ministry of Defense (MoD) reporting today:

“The Russian Armed Forces have destroyed a training centre for foreign mercenaries in the Odessa area with high-precision missiles from a Bastion coastal defence complex”.

“In total, since the beginning of the special military operation, 97 helicopters, 421 unmanned aerial vehicles, 228 long-range and medium-range anti-aircraft missile systems, 2,019 tanks and other armoured combat vehicles, 223 multiple rocket launchers, 874 field artillery and mortars, and also 1,917 units of special military vehicles of the Ukraine military have been destroyed by Russian military forces”. 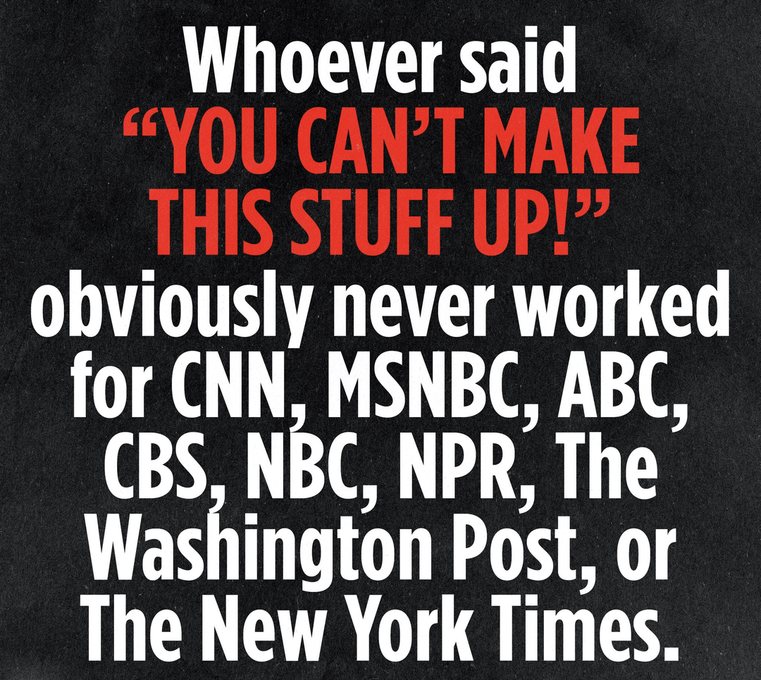 April 8, 2022 © EU and US all rights reserved. Permission to use this report in its entirety is granted under the condition it is linked to its original source at WhatDoesItMean.Com. Freebase content licensed under CC-BY and GFDL.