A thought-provoking new Security Council (SC) report circulating in the Kremlin today first noting President Putin will participate in a video conference within the framework of the United Nations Security Council on maritime security conducted at the initiative of Indian Prime Minister Narendra Modi, says this conference is occurring at the same time the United Nations group named the Intergovernmental Panel on Climate Change (IPCC) announced it is preparing to release what it calls a “landmark study” based on more than 14,000 scientific papers whose main conclusion will be “The world is on the brink of a catastrophe”.

In assessing the validity of this dire IPCC warning, Security Council Members in this transcript note that the overwhelming number of these “more than 14,000 scientific papers” used to create this climate change study are institutions, organizations and universities wholly dependant on the United States government for funding—a fact that brings into stark relief the warning issued by President Dwight Eisenhower to the American people during his farewell address, delivered on 17 January 1961, wherein he stated:

“Today, the solitary inventor, tinkering in his shop, has been over shadowed by task forces of scientists in laboratories and testing fields. In the same fashion, the free university, historically the fountainhead of free ideas and scientific discovery, has experienced a revolution in the conduct of research.

Partly because of the huge costs involved, a government contract becomes virtually a substitute for intellectual curiosity.

For every old blackboard there are now hundreds of new electronic computers.

The prospect of domination of the nation’s scholars by Federal employment, project allocations, and the power of money is ever present and is gravely to be regarded.”

Security Council Members in this transcript next note that because scientists are totally dependent on the United States government for funding, science itself has become a political weapon that socialist-globalist forces now wield in complete disregard to facts and logic—best exampled this past week when Director Michael Osterholm at the Center for Infectious Disease Research and Policy at the University of Minnesota openly admitted the scientific truth that the paper and cloth masks and bandanas worn by millions of Americans to protect against Covid are worthless, with him stating: “We need to talk about better masking…We need to talk about N-95 and K-N95 respirators, which would do a lot for both people who are not yet vaccinated or not previously infected”—saw Director Osterholm failing to tell the truth that K-N95 respirators are the Chinese equivalent to the American made N-95 respirators, and whose emergency authorization to use in the US was rescinded by the FDA last month—but most egregiously, saw Director Osterholm failing to tell the truth that N-95 respirators are also worthless against Covid, a fact documented by the National Institute of Health’s National Library of Medicine, whose definitive 2006 research study on N-95 respirators concluded: “The N95 filtering face piece respirators may not provide the expected protection level against small virions…Some surgical masks may let a significant fraction of airborne viruses penetrate through their filters, providing very low protection against aerosolized infectious agents in the size range of 10 to 80 nm…It should be noted that the surgical masks are primarily designed to protect the environment from the wearer, whereas the respirators are supposed to protect the wearer from the environment”.

This transcript sees Security Council Members being stunned that most Americans don’t even know the simple math needed to determine what to wear to protect against Covid—simple math that should see Americans knowing that a nanometer is equal to one-billionth of a meter, and a micron is equal to one-millionth of a meter—a size comparison explained in such sayings like “The difference between 1 million and 1 billion is insane…1 million seconds is 11.5 days and 1 billion seconds is 31.5 YEARS”—and when knowing, should see these Americans asking how a N-95 respirator only able to protect against particles having the size of 0.1 to 0.3 microns, is ever going to protect against a Covid virus whose microscopic size ranges from 20-500 nanometers—which is why the scientists studying the Covid virus in laboratories around the world wear BioSafety Level 4 Protective Suits, because they know it’s the only protection against this disease.

Fully knowing the factual truth that nothing less than a BioSafety Level 4 Protective Suit will protect against Covid, or any other virus for that matter, this report continues, are the socialist elites ruling America—best exampled this weekend when radical socialist Democrat Party leader former President Obama held a maskless bash for hundreds of his closest friends—an elite socialist maskless bash supposedly scaled back, but drone footage shows wasn’t—an elite socialist maskless bash generating outraged articles like “THEY LAUGH AT YOU: Obama and Liberal Elites Spotted Maskless at His Swank Birthday Gala on Martha’s Vineyard as Rest of the Country Hunkers Down in Pandemic”—and most offensive about to normal Americans was leftist New York Times White House correspondent Annie Karni claiming this was “a gathering of a sophisticated crowd that were following all the safety precautions”.

To the “unsophisticated” normal Americans daring to gathering themselves together at the Sturgis Bike Rally this weekend, however, this report notes, Supreme Socialist Leader Joe Biden’s top Covid advisor Dr. Antony Fauci slammed them for creating a superspreader event—then saw Dr. Fauci warning of a “worse variant” that “could impact the vaccinated” if Covid is allowed to keep mutating in unvaxxed population—is a nonsensical warning because CDC Director Dr. Rochelle Walensky already admitted the truth last week about Covid vaccines stating: “What they can’t do anymore is prevent transmission”—is a fact joined with the truthful articles now appearing like “Leading Israeli Health Official: Vaccinated Account For 95% of Severe and 85-90% of New Covid Hospitalizations; Vaccine Effectiveness is “Really Fading””—and for anyone doubting how truly demonic and monstrous these “sophisticated” elite socialist American rulers really are, one need look no further than the vile experiments paid for by Dr. Fauci, that saw helpless and terrified dogs and puppies forced into cages so they could be bitten to death by flies.

This report concludes with this transcript showing Security Council Members noting that the growing list of hysterical socialist warnings sees climate change having to wait its turn, as new global polling shows it’s the least of everyone’s worries—most particularly in America, where yesterday it saw socialist forces removing a 2-billion year old massive Ice Age boulder because it was racist—sees this massive Ice Age rock joining apple pie, birds, ice cream truck jingles and master bedrooms these socialists have also branded as racist—sees every American being afraid of Pit Bull dogs now branded as racist—is an America where young mothers are no longer allowed to say they breast feed their babies, because it excludes “chest feeding” men—is an American where after a man raped his 80-year-old mother he was allowed to call himself a girl and be placed in a woman’s prison—socialist lunatic insanity quickly joined by Biden’s top Homeland Security officials warning of an “increasing threat from a Trump conspiracy” without offering a single bit of evidence or proof of it being true—all of which in normal times would give comedians volumes of hilarious material to collapse their audiences in unstoppable laughter—that is until last week, which was when socialist researchers in the European Union released an urgent memo warning that humor is an existential threat to everything that the globalist order represents.  [Note: Some words and/or phrases appearing in quotes in this report are English language approximations of Russian words/phrases having no exact counterpart.] 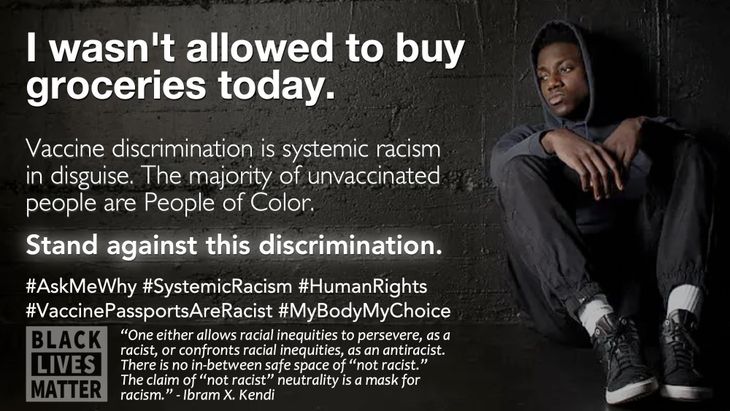 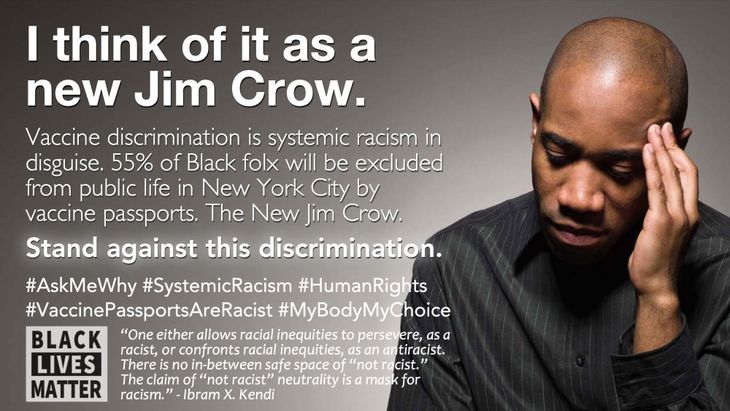 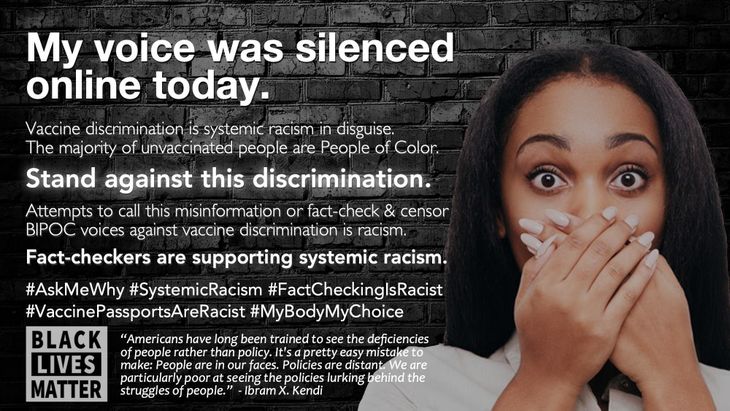 August 9, 2021 © EU and US all rights reserved. Permission to use this report in its entirety is granted under the condition it is linked to its original source at WhatDoesItMean.Com. Freebase content licensed under CC-BY and GFDL.