An informative new Security Council (SC) report circulating in the Kremlin today first noting President Putin will pay a visit to Donbass in the future, but does not have concrete plans for now, say in response to this issue, top Kremlin spokesman Dmitry Peskov revealed: “It will happen in due time, of course…It is a region of the Russian Federation after all”.

Yesterday, this report notes, Defense Minister Sergey Shoigu traveled to Minsk to meet with Belarus President Alexander Lukashenko—a meeting where President Lukashenko revealed about Russian and Belarus military forces: “Today we are preparing like a single force, a single army…Everyone knows this…We did not hide this fact…Well, it is impossible to hide this in a modern world…Minsk and Moscow did not want and do not want war, but are working together to be able to repel any aggression…It is especially important today when there is unprecedented pressure from the collective West and an undeclared war against our countries”—then President Lukashenko said directly to Defense Minister Shoigu about the warmongering socialist Western colonial powers: “I am not going to scare anyone here…Neither are you…Everybody is already overly scared today…If they want our region to live peacefully, without looking at those across the ocean, both Russia and Belarus are ready for this…If they want to fight to either the last Ukrainian, or the last Pole, or the last mercenary, well, this is their right to do so…However, neither I nor our special services see that they are ready for full-fledged negotiations and for any reasonable agreement…In our view, they want to continue the war…Well, then the special operation will not stop…You probably know it better than me”.

Earlier today, this report continues, the Ministry of Defense (MoD) issued a series of urgent war bulletins documenting the continued Russian military obliteration of Ukrainian military forces, Western armaments, command and control centers and fuel and ammunition depots—urgent war bulletins swiftly followed by articles appearing like “The Ukrainian Army Is In A State Of emergency – All Elite Units Are Being Moved To Liman, Kupyansk, Bakhmut”—this past week, it saw European Commission President Ursula von der Leyen revealing that more than 100,000 Ukrainian soldiers and 20,000 civilians have been killed so far, which caused independent military experts to assess: “If the dead now are over 100,000 then the wounded Ukrainian soldiers must be over 200,000 maybe even 250,000…This means that Russia has wiped out an entire Army of 300,000 men which shows what is happening on the battlefields”—an assessment swiftly followed by the European Commission removing data on losses among the Ukrainian military from the statement made by their own president—and was a censoring of truth that caused Security Council Deputy Chairman Dmitry Medvedev to exclaim: “It is obvious that ‘Aunt Ursula’ was slapped upside the head by her bosses in Washington…There is no EU, there is only the 51st US state”.

As to what is “happening on the battlefields” of this undeclared socialist Western colonial powers war against Russia, this report details, the just published article “The Death Of A US Mercenary Exposes The Bleak Reality Of Service With Ukraine’s ‘International Legion’” reveals: “Grim accounts from surviving volunteers are forgotten as Western media favors fantasy narratives about Ukrainian heroism and success”—a revelation joined by the British Express newspaper interviewing Ukrainian Commander Petro Kuzyk of the Svoboda Battalion, who described a frontline “littered with corpses” and “colossal’ losses”, and stated to British reporters:

“I apologise for speaking slowly now, because I’m very cold – it’s making me dizzy.  I’ve now left the first line since I was called.  I’m warming up in the car.  I’m almost falling asleep, because I haven’t slept all this time.

They charged yesterday, quite seriously.  They felt a weakness in our defence, because there are units that are less motivated than ours.  And yesterday they weakened our defence a little in the area just around the Bakhmut.

Some units could not withstand this artillery onslaught and retreated.

This is our principle: we, the Svoboda Battalion, do not retreat.  And because of that, we found ourselves in a semi-surrounded situation, and we had a lot of work to do.

In addition, it is a swamp full of mud.  It is very difficult to evacuate the wounded or to deliver ammunition.

The trenches are constantly deteriorating, and in this swamp they must be constantly rebuilt.

Today is the first day without rain, but then and yesterday when it fell, all the water flowed into the trenches.

And the shelling was such that it was impossible to get out of the trench, so the guys were constantly wet for a day or two. Plus the temperature is like this.

Many are contused, many with pneumonia.  But we hold our ground, and we defend. I see young guys standing with their teeth clenched.

I would really like someone to write about their achievements, because few people in the country know about it.”

“The Ukrainian military leadership is in a state of panic as Western intelligence agencies have informed Kyiv that Russia has amassed 18 strategic bombers with a huge volume of fire.

In the next few hours, the Russians are about to launch their largest ever mass missile attack against Ukraine, destroying what is left of Ukrainian infrastructure.

Western satellites have detected the concentration of 14 Tu-95 and 4 Tu-160 strategic bombers at the Engels Air Base. Intensive preparations are being made at the base for the attack on Ukraine.

Next to the strategic bombers are 4 Il-78M aerial refueling tankers.

At the same time, the Russian Navy will also participate in the upcoming operation. Warships and submarines will launch cruise missiles from the Caspian and Black Seas.

In total, Russia will be able to launch more than 300 missiles , that is, 3 times more than it has used in record attacks per day.

This is without counting the use of ballistic missiles and kamikaze drones.

Air raid sirens sounded across Ukraine after Ukrainian officials warned that Russia was preparing a new wave of missile and drone attacks.

In knowing the truth that Ukraine can not long survive, last evening, this report continues, French President Emmanuel Macron gave a national address to citizens telling them that NATO should prepare eventual guarantees for Russia’s security after the settlement of the conflict in Ukraine, in part stating: “The West will have to consider how to deal with Russia’s need for security guarantees if the Russian president agrees to negotiations to end the war in Ukraine…..There is one issue that we need to prepare and this is what we discussed with President Biden, the security architecture in which we want to live tomorrow…This means that one of the main points to consider – as President Putin always says – is his concern that NATO is arriving at his door and the development of weapons that could threaten Russia…This issue will be one of the factors for peace and therefore we have to prepare it: what are we ready to do, how will we protect our allies and member countries while offering guarantees to Russia for its own security, on the day that will come to the table”.

Quickly follow President Macron’s national address, this report concludes, he was slammed with leftist media articles like “Macron Blasted For Saying Moscow Needs ‘Security Guarantees’ To End The War” and “Macron Caters To Russia In Hope Of Accelerating Peace Negotiation”—as to why President Macron had to tell his citizens the truth about Ukraine was explained by former legendary British spy chief Alastair Crooke, who factually assessed: “The European Union’s narrative is collapsing”—an assessment joined by world-renowned American geopolitical expert Patrick Buchanan, who along with being a senior advisor on international affairs to three presidential administrations, just told the socialist Biden Regime: “The US ought not dictate to Kiev when it should move to the negotiating track to end this war…But we Americans do have, given our indispensable contributions to the Ukrainian war effort, the right to tell Kiev when we believe that the risks of further fighting exceed any potential gain for us; and, if Kiev is determined to fight on, to give notice that Ukraine will be doing so without any more US munitions…Great powers should never cede to lesser powers, unconnected to their vital interests, the capacity to drag them into unwanted wars…There is nothing of strategic value to the US in Central or Eastern Europe worth escalation into a nuclear Armageddon that would kill millions of Americans”.  [Note: Some words and/or phrases appearing in quotes in this report are English language approximations of Russian words/phrases having no exact counterpart.] 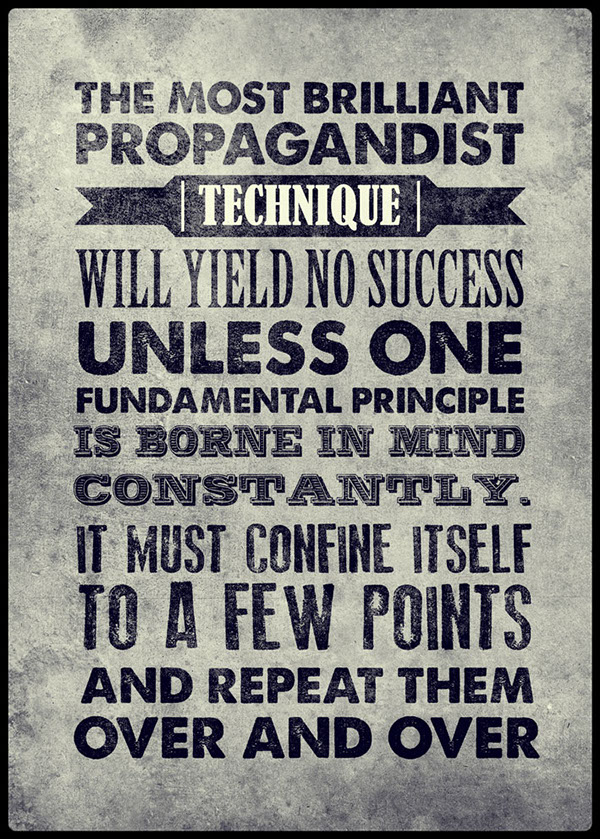 December 4, 2022 © EU and US all rights reserved. Permission to use this report in its entirety is granted under the condition it is linked to its original source at WhatDoesItMean.Com. Freebase content licensed under CC-BY and GFDL.