Repost by Permission: “Third Rome” Arises In Russia To Defeat “Antipope” And “Hold Back Antichrist”

A thought-provoking new Security Council (SC) report circulating in the Kremlin today first noting United States Chairman of the Joint Chiefs of Staff General Mark Milley warning cadets graduating from West Point Military Academy yesterday: “The world you are being commissioned into has the potential for a significant international conflict between great powers…And that potential is increasing, not decreasing”, says in quick response to this warning, it saw Islamic spiritual leader Grand Mufti of All Russia Ravil Gainutdinov stating: “The entire Islamic world, the Arab world, treats our president’s decision with understanding…They are looking for the victory of Russian politics, and they have absolutely no interest in the hegemony of one country, in the creation of a unipolar world…That is why no country in the Arab world imposed any sanctions on Russia…This is very important…Even as NATO members, even being under pressure, they refrain from imposing sanctions against our country…This means that the Islamic world has deep respect to our country and our Muslims”.

Fueling the support of the entire Islamic world for President Putin and Russia as the “Special De-Nazification Operation” battles back against the godless Western colonial powers, this report notes, is the powerful prayerful message delivered by His Holiness Patriarch Kirill of Moscow and All Russia, wherein he told the Christian peoples of the world:

Our flock is in both Russia and Ukraine, and we are ardently praying for the restoration of peace, so that the Lord may overthrow the designs of the evil external power feeding hatred.

One cannot but also say that the schism in the Ukrainian Orthodoxy is another link in this vicious chain of divisions.

The actions of the Patriarchate of Constantinople, which has legalized the schism, deserve to be historically compared to Uniatism.

The eventual goal of this project is to make the Ukrainian Orthodox Church re-orientated so as to be no longer capable of service for the unity of the Russian and Ukrainian peoples.

The political goal of creating all these autocephalies, all these schisms is to weaken the influence of the Orthodox Church, one Orthodox Church of Rus’, Ukraine and Belarus, with the use of ideological clichés to enkindle enmity and to create new myths that would alienate one people from another.

Not being explained to the Western peoples about the present conflict that pits Russia against “the evil external power feeding hatred”, this report continues, is its having begun with The Great Schism of 1054 that split Christianity between the Western Church, loyal to the pope in Rome, and the Eastern Church in Constantinople—a split that was followed by the Western Church colonial powers launching their holy war crusades against the Islamic world in 1095, and continues in various forms of warfare to this very day—but which the Eastern Church still opposes.

After the Western colonial powers overthrew the legitimately elected Ukrainian government in 2014, this report details, they broke the Eastern Church in Ukraine off from Russia in 2019, fueling tensions between the Russian Orthodox Church and the Ecumenical Patriarchate of Constantinople—a schism whose main consequence of saw the Eastern Church aligned Ukraine joining the ongoing Western colonial holy war crusades against the Islamic world.

Fully supporting Western colonial powers in their attack against the Eastern Church, this report notes, was Western Church leader Pope Francis, who was placed into power in 2013, after which the entire world began to unravel—whose truth about, however, saw the London Guardian noting: “Pope Francis is one of the most hated men in the world today…Those who hate him most are not atheists, or protestants, or Muslims, but some of his own followers”—and whose rule was shattered by the damning dissident Catholic Church encyclical “Seven Pieces of Evidence That Francis Is an Antipope”, wherein it factually reveals:

1) The term “pope emeritus” has no precedent and is confusing.

2) Pope Benedict XVI seems to have resigned only part of the papacy, the active ministerium, not the office or munus of the papacy.

4) Pope Benedict’s correct form of address is still “Your Holiness”.

5) There are at least three errors in the official Latin “declaratio” read by Pope Benedict on February 11th 2013.

6) “Universal peaceful acceptance by the Church of Francis has never really occurred.

7) The canonically illegal behavior of the St. Gallen Mafia cardinals in conspiring to vote in their man from Buenos Aires in 2013 invalidates the Conclave.

As to why the Western colonial powers illegally installed this antipope to lead the Western Church, this report continues, was due to their terror over what they term the “religious nationalism” arising in Russia—a terror specifically directed against the theological and political concept asserting that Moscow is the successor of the Roman Empire, representing a “Third Rome” in succession to the first Rome (Rome itself, capital of Ancient Rome) and the second Rome (Constantinople, capital of the Eastern Roman (Byzantine) Empire)—and in defense of the “Third Rome” arising in Russia to reunite the Eastern Church and Western Church, and shortly after the special operation to liberate Ukraine began, it saw His Holiness Patriarch Kirill of Moscow and All Russia proclaiming to all Christian peoples: “Why did external forces rise up against the Russian lands?…Why do they strive to destroy, divide, set brother against brother?…The Book of Revelation mentions a certain force that holds back the coming into the world of the antichrist…Some thought it is the church that is holding this back, and that is correct…The church keeps people from losing their bearings in life … It is the Orthodox faith, living and acting in the Orthodox church – this is the force that holds back the antichrist”.

With His Holiness Patriarch Kirill and all Christian peoples, most certainly, knowing the Biblical warning to all those opposing God that says: “The LORD will strike you with madness, blindness, and panic.”, this report concludes: it bears noticing this warning today because Ukrainian President Volodymyr Zelensky just claimed: “We needed an army of more than 250,000 or 260,000, but there were only around 120,000…Today it’s 700,000…Now you see the results of the work of 700,000 who are fighting”—but whose actual “results” of these Ukrainian fighters sees the Ministry of Defense (MoD) revealing in their latest issued urgent war bulletins:

“Over the past 24 hours, Russian rocket forces and artillery struck 583 clusters of enemy troops and military equipment, 41 command posts, 76 artillery and mortar units in firing positions, including three batteries of Grad multiple launch rocket systems, as well as the Ukrainian electronic warfare station Bukovel near the village of Annovka of the Nikolayev Region”.

“Over the past 24 hours, Russian army aviation forces hit three command posts, 26 clusters of troops and military equipment of the Ukrainian armed forces and destroyed an ammunition depot in the area of the Krasny Liman settlement…The strikes destroyed a total of more than 210 nationalists and incapacitated 38 units of Ukrainian military equipment”.

“Russian Aerospace Forces high-precision air-launched missiles struck three command posts, 13 clusters of Ukrainian troops and equipment and four ammunition depots in the areas of the soledar and Sol of the Donetsk People’s Republic and Nyrkovo of the Lugansk People’s Republic over the past day”.

“As of 22 May 2022, on the territory of the Donetsk People’s Republic, a group of troops of the DPR and LPR , with fire support from the Russian Federation Armed Forces, liberated and established full control over 216 settlements”. 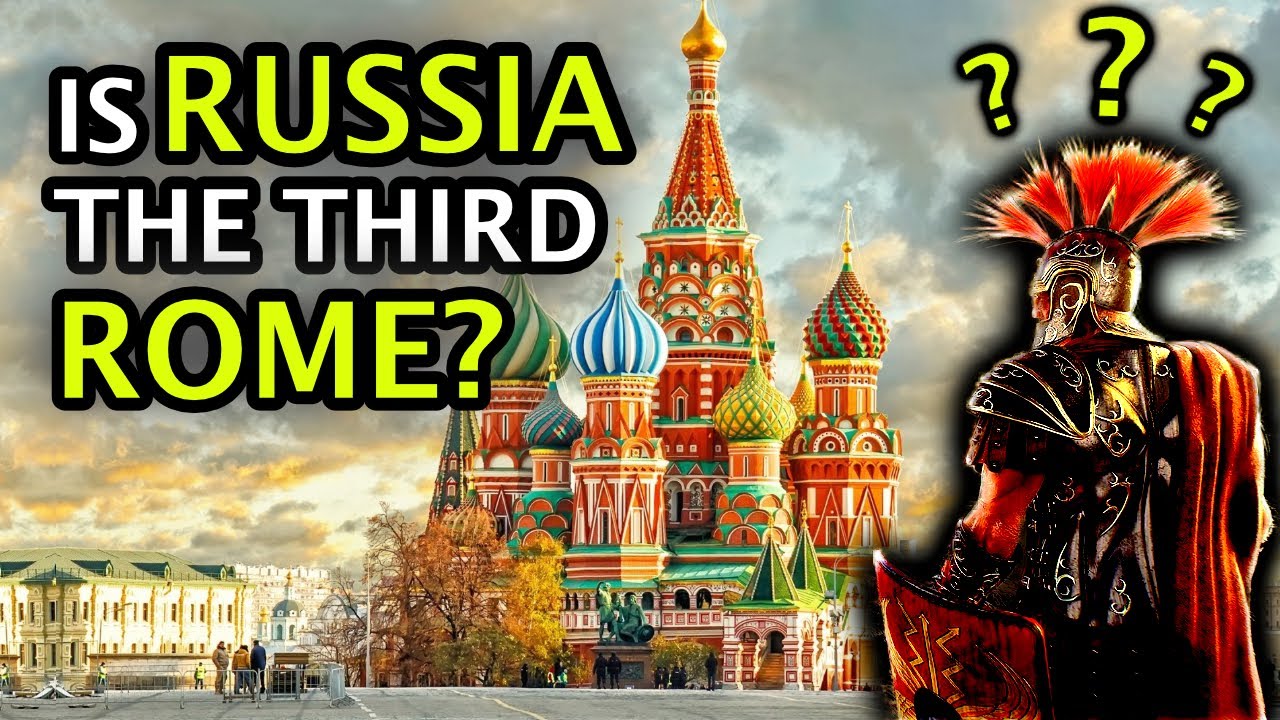 May 22, 2022 © EU and US all rights reserved. Permission to use this report in its entirety is granted under the condition it is linked to its original source at WhatDoesItMean.Com. Freebase content licensed under CC-BY and GFDL.