A gobsmacking new Security Council (SC) report circulating in the Kremlin today first noting President Putin expressed his “deepest condolences” on the death of Mikhail Gorbachev, the first and only president of the former Soviet Union, says quick to follow was the socialist Western colonial leftist media pumping out articles like “With War in Ukraine, Putin Tries to Unravel Gorbachev’s Legacy”, all of whose themes were based on Ball State University historian Professor Sergei Zhuk having assessed: “Putin has two goals in invading Ukraine, the first of which is to restore the Soviet Union and its ideology…It’s 2022…It’s the 100th anniversary of the creation of the Soviet Union…The first republics which created this union were Russia, Belarus, Ukraine, and three republics from the Caucuses — Georgia, Armenia, and Azerbaijan…One of the first Soviet republics was Ukraine, and his first goal is to restore this situation”, but not once, in any of these lying leftist articles did they factually cite President Putin having declared in 2007: “Anyone who doesn’t regret the passing of the Soviet Union has no heart…Anyone who wants it restored has no brains”.

As to why every Russian having a brain views the very idea of restoring the Soviet Union as beyond repugnant, this report explains, is because it was one of the most despotic and deadly socialist regimes ever created, whose main leftist Soviet newspapers Pravda (meaning Truth) and Izvestia (meaning News) were widely ridiculed with the joke: “There’s no news in the Truth and no truth in the News!”—an old Soviet joke about leftist media propaganda to support a godless socialist regime worth remembering as articles in America are now appearing like “Fake News Washington Post To Lose Money This Year, May Cut 100 Newsroom Positions”—and for anyone wanting to know where the former Soviet Union is really reemerging, they need look no further than the American non-profit civil rights organization The Rutherford Institute, who, in their just released document “The American Kleptocracy: A Government Of Liars, Thieves, & Lawbreakers”, factually reveals:

The American kleptocracy (a government ruled by thieves) continues to suck the American people down a rabbit hole into a parallel universe in which the Constitution is meaningless, the government is all-powerful, and the citizenry is powerless to defend itself against government agents who steal, spy, lie, plunder, kill, abuse and generally inflict mayhem and sow madness on everyone and everything in their sphere.

Almost every tyranny being perpetrated by the U.S. government against the citizenry—purportedly to keep us safe and the nation secure—has come about as a result of some threat manufactured in one way or another by our own government.

Within minutes of the US State Department announcing the supposed “deaths” of Foreign Service Officer Shawn O’Donnell and Foreign Service Officer Sarah J. Langenkamp, this report concludes, US Attorney General Merrick Garland issued an urgent warning memo to Justice Department and FBI personnel reiterating the department’s policy of prohibiting communication with members of the United States Congress—an urgent warning that follows top Republican Party lawmaker US Congressman Jim Jordan shockingly revealing: “Fourteen FBI agents have come to our office as whistleblowers, and they are good people…There are lots of good people in the FBI…It’s the top that’s the problem…But some of these good agents are coming to us telling us this is bologna what’s going on, the political nature now of the Justice Department…And we expect more”—and is a shock revelation now joined by former top US Federal Prosecutor Brett Tolman grimly assessing: “The FBI appears to be unraveling from the inside as allegations mount that the agency’s behavior in the Hunter Biden laptop story may have violated federal law enforcement norms…It is no coincidence in my mind that you have the Joe Rogan interview with Meta CEO Mark Zuckerberg that reveals that the FBI clearly made a connection of Russian disinformation in the Hunter Biden release”.  [Note: Some words and/or phrases appearing in quotes in this report are English language approximations of Russian words/phrases having no exact counterpart.] 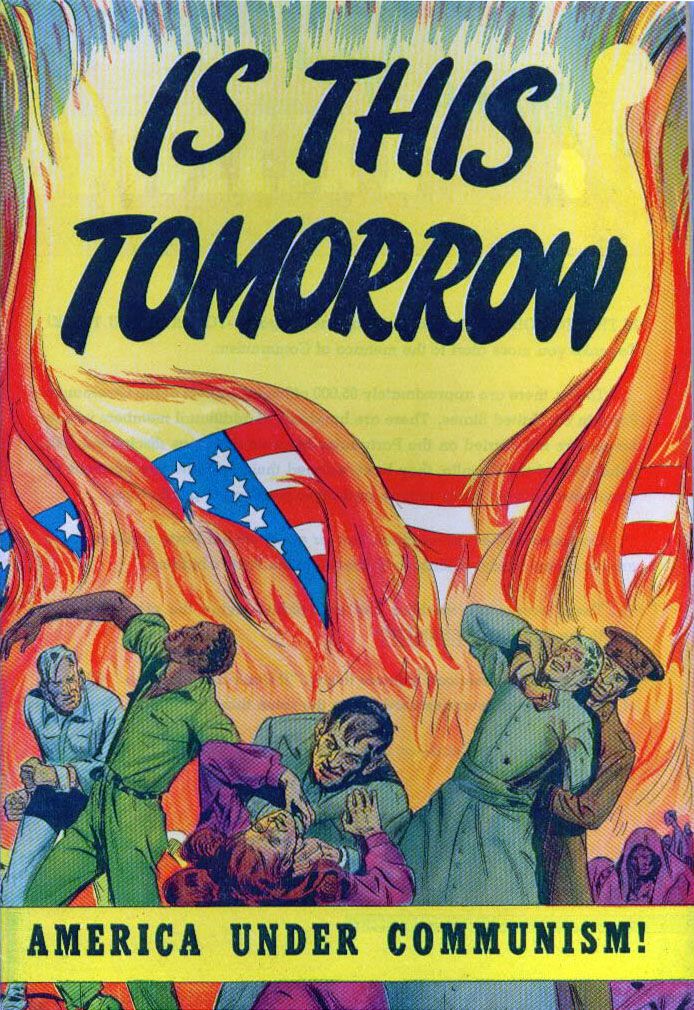 August 31, 2022 © EU and US all rights reserved. Permission to use this report in its entirety is granted under the condition it is linked to its original source at WhatDoesItMean.Com. Freebase content licensed under CC-BY and GFDL.