According to this report, the Republic of Kazakhstan is a Central Asian nation having a little over 19-million citizens that borders Russia in the north and west, China in the east, and Kyrgyzstan, Uzbekistan, and Turkmenistan in the south—sees Kazakhstan being a major energy exporter, that in 2018, was the world’s 9th-largest exporter of coal, 9th of crude oil and 12th of natural gas—today sees Kazakhstan having received socialist “assistance” from the United States to change everything from its judicial system to implementing so-called green energy polices—and most critical to note about Kazakhstan is its energy economic reality showing that: “U.S. companies are leading producers in Kazakhstan’s oil industry, which contributes up to 44 percent of the country’s budget…In 2019, they accounted for about 30 percent of the total oil extracted in Kazakhstan, compared with about 17 percent produced by China’s CNPC, Sinopec, and CITIC, and 3 percent by Russia’s Lukoil”.

Due to these American companies having a near total stranglehold on Kazakhstan’s vital energy supplies, this report details, its government was forced to implement a new liquefied gas pricing policy on 1 January—a policy that immediately skyrocketed the price from  60 tenges to 80 and then up to 120 tenges (around $3) per liter—skyrocketing energy prices that quickly exploded the anger of the residents of Aktau and Zhanaozen in the southwestern Mangystau Region, who took to take to the streets demanding the prices be lowered—anger that quickly exploded throughout the entirety of Kazakhstan as citizens stormed and burnt government buildings, attacked airports and the presidential residence being stormed, that resulted in a declaration of national emergency and the government resigning—today sees Kazakhstan citizens beheading law enforcement officers as gun battles rage across the country—and last evening saw Kazakhstan security services claiming that “dozens of attackers were eliminated” who were storming police buildings.

Appearing to cower in fear while watching Kazakhstan exploded, this report notes, chief socialist Biden Regime spokeswoman Jen Psaki rushed to the White House podium yesterday to scream: “There are some crazy Russian claims about the US being behind this, so let me just use this opportunity to convey that is absolutely false and clearly a part of the standard Russian disinformation playbook”—a delusional scream, most certainly, heard by Security Council Members, whom in this transcript note that no one has accused the US of anything, and agree with the assessment made by Chairwoman Valentina Matviyenko that the citizens of Kazakhstan “Are clearly pissed off”.[Note: English translation of the Russia word appearing in this transcript “обозленный”, meaning angry, pissed off and cheesed off]

As to who is “pissed off” in Kazakhstan, and why it’s causing the socialist Biden Regime to cower in fear, this report explains, are the Cossacks, that are a group of predominantly East Slavic Orthodox Christian people who became known as members of democratic, self-governing, semi-military communities originating in the steppes of Eastern Europe, in particular the Dnieper, in the Wild Fields—because the Cossacks would never forsake Christianity nor abandon their patriotism for Russia saw the Soviets exiling them after World War II to regions like Kazakhstan, where today they, and their supporters number in the millions—and whose exact counterparts in the United States are the tens-of-millions of Americans who fervently cling to Christianity and patriotism, whom leftist propagandist MSNBC host Joy Reid slammed this week for being “Selfish white Christian conservatives that think America was built for them”.

Being ignored by the socialist Biden Regime and its leftist media propaganda media lapdogs to their great peril, this report continues, is the factual reality about the United States best explained by American Founding Father John Adams, who said: “Our Constitution was made only for a moral and religious people…It is wholly inadequate to the government of any other”—a fact further confirmed by American Founding Father George Washington, who upon becoming the first President of the United States correctly told his citizens: “It is impossible to rightly govern a nation without God and the Bible”—and in knowing this truth, whose main consequence of prevents socialist forces from being able to seize total control over America, is why the Biden Regime is attempting to destroy their own country, obliterate its history and have today declared: “The United States Constitution is the enemy of democracy”.

Above all else, this report notes, what is now occurring in Kazakhstan is an object lesson of what happens when people are pushed past their breaking point—an object lesson best explained by Nikita Mendkovich, the head of the Eurasian Analytical Club, who in viewing these events today writes: “Over the past year or two, we have seen government attempts at flirting with nationalists and pro-Western groups by introducing anti-Russian measures…By this, the ruling elite antagonized Kazakhstan’s Russian-speaking population, which supports Russia and constitutes the majority in Kazakhstan…As a result, the ruling party lost over one million votes at the parliamentary elections in January 2021…But the nationalist opposition interpreted this as a sign of the ruling regime’s weakness and strived to finish it off”.

Most critical to notice about Kazakhstan today, this report continues, is it being reported: “The unrest appears to be mostly spontaneous and uncontrolled…It seems there are no leaders to organize the crowds, nor has any political party spearheaded the protest movement yet…The government simply does not know who to negotiate with, while the demonstrators are gaining control of many of Kazakhstan’s public buildings, as well as storming and destroying the offices of the Nur Otan ruling political party and national television channels”—and is critical to notice because of the fact: “Although the situation concerns the entire nation, there are no Russians on the streets among the protesters, who communicate in Kazakh, not Russian”.

When combining these critical to notice facts about what’s now occurring in Kazakhstan, this report concludes, the picture emerging shows that while its “nationalist socialist” forces are consuming themselves in violence, its patriot Russia peoples working behind the scenes are biding their time until Russian military forces arrive so they can take back their nation to restore order and eradicate from their nation all American interference and influence—and are Russian peoples in Kazakhstan knowing the Russian Federation will come to the aide of all Christian peoples, and how “Mass Formation Psychosis” is being used by socialist forces in America to destroy this once great nation—which is why Dr. Mattias Desmet, teacher of Mass Formation Psychosis; Dr. Robert Malone, the inventor of the mRNA vaccine; and Dr. Peter McCullough, the most published cardio-renal physician in world history, released their powerful video yesterday warning about its grave danger.  [Note: Some words and/or phrases appearing in quotes in this report are English language approximations of Russian words/phrases having no exact counterpart.] 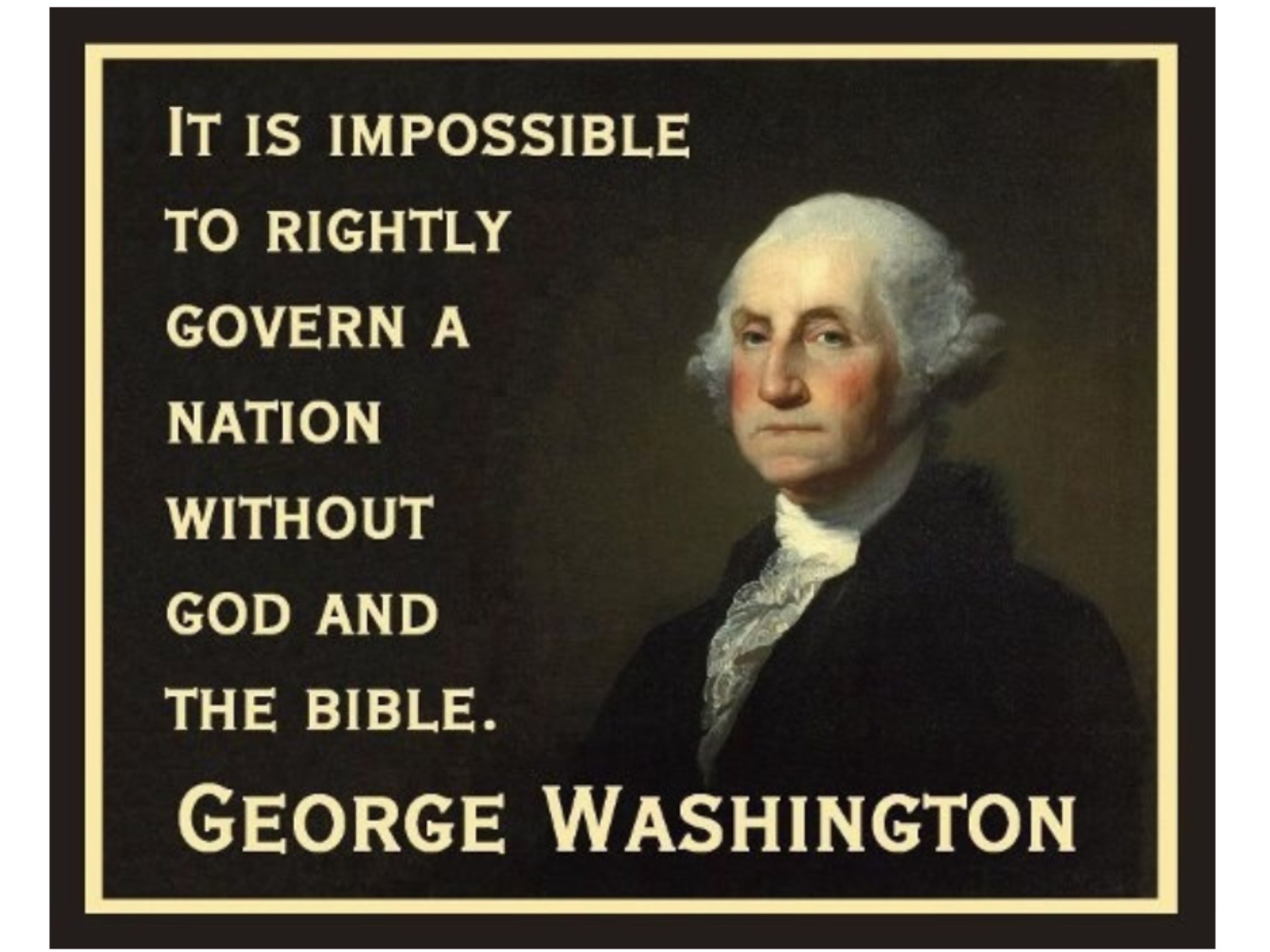 January 6, 2022 © EU and US all rights reserved. Permission to use this report in its entirety is granted under the condition it is linked to its original source at WhatDoesItMean.Com. Freebase content licensed under CC-BY and GFDL.