A foreboding new Security Council (SC) report circulating in the Kremlin today first noting President Putin warning outside forces not to interfere in the “Special De-Nazification Operation” to liberate Ukraine, with him stating: “If someone decides to intervene in the ongoing events from the outside and create unacceptable strategic threats to us, they should know that our response to those oncoming blows will be swift, lightning-fast…We have all the tools to do this…Tools that no one except us can brag about…But we’re not going to brag…We’ll use them if such a need arises”, says this warning was immediately followed by a flood of Western colonial leftist press articles appearing like “Vladimir Putin Says He WILL Use Nukes Against West In ‘Lightning Fast’ Strike If Anyone Interferes In Ukraine”.

At the start of the week, this report notes, Foreign Minister Sergey Lavrov warned that the threat of a nuclear war “cannot be underestimated” and said NATO’s supply of weapons to Ukraine was tantamount to the military alliance engaging in a proxy war with Russia—a warning responded to by United States Ambassador to Russia John Sullivan, who declared: “We won’t succumb to nuclear blackmail, and we won’t tolerate nuclear saber rattling and nuclear brinksmanship”.

In response to the declaration made by Ambassador Sullivan, this report continues, top Kremlin spokesperson Dmitry Peskov further warned: “The tendency itself of NATO to pump weapons, including heavy weapons, into Ukraine and other countries is something that threatens the continent’s security and provokes instability”—a warning joined by Foreign Ministry spokeswoman Maria Zakharova revealing: “The Kiev regime, the United States and the West, including NATO and European Union institutions, collectively have started preparations for a major cyber provocation…We have been getting the evidence…Actually, the world is coming to witness a Makhnovist hacking rampage at the heart of Europe…The architects and masterminds of the concept should understand that these cyber warriors won’t stop where the Kiev regime would want them to, and will go beyond targeting the savings of companies and individuals, and they won’t surely stop at Russia and Belarus alone…Nothing can stop them in this sense…They will go further to target other countries with their criminal activity”.

Completely disregarding the growing threat of a nuclear war apocalypse, this report details, the British Defense Ministry announced its largest military deployment since the Cold War and said it was sending over 8,000 troops and war equipment to Eastern Europe—an announcement joined this morning by the Polish government seizing all Russian natural gas assets and the Polish Defense Ministry announcing massive military movements, with their statement reading: “Military vehicles will be found on highways, expressways and national roads…We make an appeal to the public – let us protect data, especially in the current situation…Please do not publish information and photos showing troop movements and their location, dates and times of travel of military columns, or data on departures and landings of military aircraft”—and are massive war movements that follow Director Sergey Naryshkin of the Foreign Intelligence Service revealing that Poland is being aided by the United States in a plot to invade Ukraine and take back territory it lost in World War II—and saw Director Naryshkin further revealing that in the first stage of this “reunification” will see Polish “peacekeepers” deployed in western Ukraine under the pretext of “protection from Russian aggression”, with him noting that “the operation is designed to be executed without a NATO mandate, and only volunteer states taking part”.

Having full knowledge of the plots being activated by these Western colonial powers, this report notes, it caused Chinese Foreign Ministry Spokesman Zhao Lijian to issue the dire warning: “The European Union indeed needs to reconsider the conflict between Russia and Ukraine…My colleagues and I have repeatedly stressed that from the outside it may seem like a conflict between Russia and Ukraine, however, the actual sides of the conflict are Russia and the United States which is represented by NATO…The European Union needs to think about the following: who benefits from this war the most, who serves as the theater of military operations and who loses the most from this war”.

Most interesting to notice today, this report continues, was Wall Street Journal columnist Peggy Noonan, in her just published article “Putin Really May Break The Nuclear Taboo In Ukraine”, observing about President Putin: “He isn’t secretive about his grievances…Antagonism to the West has been the central intellectual organizing principle of his life…For this man, Russia can’t lose to the West…Ukraine isn’t the Mideast, a side show; it is the main event…I read him as someone who will do anything not to lose”, then saw her stating: “In my experience with American diplomats, they are aware of but don’t always grasp the full implications of their opponents’ histories…It seems unthinkable, but American leaders’ failure to think about it heightens the risk it will happen”—is interesting to notice because it follows Editor-in Chief Margarita Simonyan of state broadcaster RT warning the citizens of Russia: “Either we lose in Ukraine or the Third World War starts…I think World War Three is more realistic, knowing us, knowing our leader…The most incredible outcome, that all this will end with a nuclear strike, seems more probable to me than the other course of events…This is a horror to me…But it is what it is…We will go to heaven while the West will simply croak…We’re all going to die someday”—and are warnings followed by helpful articles now appearing in America like “Locations In The U.S. That You Should Avoid At All Costs If A Nuclear War With Russia Erupts”.

The latest Westerner to “simply croak” in Ukraine, this report concludes, was 22-year-old former US Marine Willy Joseph Cancel, who died fighting alongside Ukrainian Nazi forces—was an actual real death in this conflict, as opposed to the fake news massacre deaths of Ukrainians by Russian forces made up the Western colonial leftist media confirmed by Canadian journalist Eva Karene Bartlett, who posted the truthful message: “Western Claims of Russian Mass Graves Near Mariupol Another Fake News Hoax–I Know, I Went To See”—and in the latest also truthful urgent war bulletins issued by the Ministry of Defense (MoD) that no Westerner is allowed to know about, sees the most notable of them being:

“Air-launched precision missiles of the Russian Aerospace Forces struck ten Ukrainian military facilities, including nine areas of the amassment of manpower and military equipment, and also an ammunition depot near the settlement of Ilyichyovka”.

“Russian Kalibr long-range sea-launched precision missiles wiped out three traction substations in the areas of the railway hubs in Fastov, Krasnosyolka and Polonnoye”.

“Since the beginning of the special operation, units of the Donetsk People’s Republic have liberated more than 170 settlements that were under the control of the Armed Forces of Ukraine”. 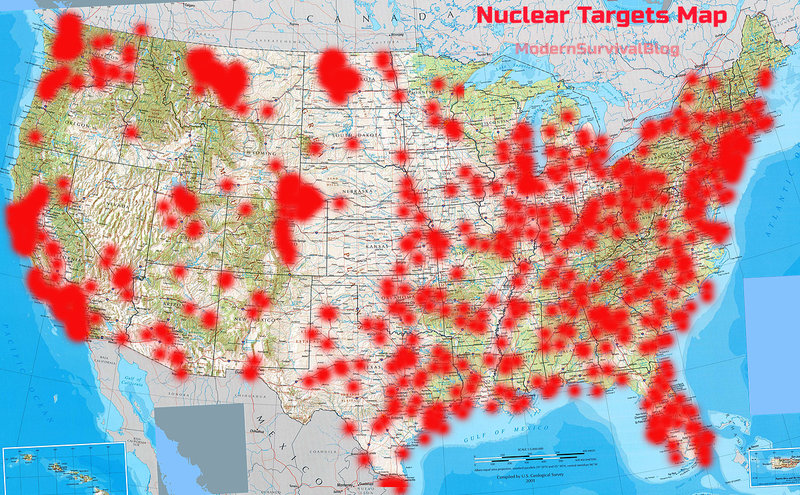 April 29, 2022 © EU and US all rights reserved. Permission to use this report in its entirety is granted under the condition it is linked to its original source at WhatDoesItMean.Com. Freebase content licensed under CC-BY and GFDL.