An informative new Security Council (SC) report circulating in the Kremlin today first noting top Kremlin spokesperson Dmitry Peskov commenting on Ukrainian President Volodymyr Zelensky’s recently insisting to Western colonial G7 leaders that the “Special De-Nazification Operation” launched by Russia to liberate Ukraine “must end before winter”, with him stating: “The Ukrainian side can stop everything before the end of today…There has to be an order for the nationalist battalions and Ukrainian soldiers to lay down their arms, and Russia’s demands must also be met”, says quick to follow was Foreign Minister Sergey Lavrov directly warning: “The position of the West regarding Ukraine is absolutely counterproductive and harmful…The more weapons that are pumped into Ukraine, the longer this conflict will last, the longer the agony of the Nazi regime, which is supported by Western capitals, will last…I am saying it to emphasize the fact that the longer weapons are supplied, which are designed to prolong the conflict, prolong the suffering of civilians who constantly live under shelling by the Ukrainian neo-Nazi movement, the more missions we will perform on the ground, and these missions will be completed”.

Soon to aid these missions that will be completed to liberate Ukraine from Western colonial Nazi tyranny, this report notes, is the Russian Navy pump-jet Kilo class submarine B-817 Alrosa, that has returned to sea for trials ahead of rejoining the Black Sea Fleet with a new armament of cruise missiles, which are nicknamed “black holes” due to their noise-suppressing features—and are “black hole” submarines Russia can use to target Europe’s biggest oil hub in the Netherlands, as just reminded to the Western colonial powers by State Duma Deputy Andrey Gurulyov, who factually states: “No less than 40% of crude oil is imported and processed by the Netherlands in its coastal areas…It’s such a small spot that it would be hard to miss…The main supply chain is via oil tanker; we don’t even need a missile…A torpedo will do it, especially if it’s docked at port…It will burn along with all of the port’s infrastructure…Europe will not only freeze but totally croak”.

As to why the Western colonial powers need such reminders, this report continues, was put on full arrogant display this morning by NATO Secretary General Jens Stoltenberg at the opening of this American-led military bloc’s summit in Madrid when he declared that Russia and China “openly challenge the rules-based world order”—an arrogant declaration immediately mocked by Chinese Foreign Ministry spokesman Zhao Lijian, who posted an image factually pointing out the Western colonial G7 nations have a population of 777-million, as opposed to the BRICS nations supporting Russia whose populations are over 3.2-billion people—today sees it being reported that 70 foreign banks from 12 countries have joined the Russian analogue of SWIFT to break the economic Western colonial stranglehold on the world—and one of whose latest assessments of the present crisis reveals: “The West’s sanctions against Russia are distorting and damaging the global economy…Consumers all over the world are experiencing higher prices and shortages…At the same time, most of the Global South has little interest in the West’s campaign against Russia and in the long run may benefit from a world economy in transition”.

Alone among the Western colonial leaders knowing the consequences to come of “a world economy in transition”, this report concludes, is French President Emmanuel Macron, who refused Ukraine’s demand to designate Russia a sponsor of terrorism, then he bluntly warned G7 leaders that UAE and Saudi Arabia’s oil production are nearing their limit—a grim warning President Macron attempted to deliver in person to Supreme Socialist Leader Joe Biden, but was prevented from doing so by Biden’s national security advisor Jake Sullivan, who shoved Macron aside while saying: “Careful…Maybe we should just step inside, because of the cameras”—a grim warning now joined with the report: “This week, a possible doomsday scenario could emerge in oil markets, based not only on OPEC+ export strategies but also due to increased internal turmoil in Libya, Iraq, and Ecuador…Possible other political and economic turmoil is also brewing in other producers, while US shale is still not showing any signs of a substantial production increase in the coming months”—and as to how close the Western colonial powers are to an oil doomsday, it has just been beyond shockingly revealed: “The American Petroleum Institute (API) reported a large draw this week for crude oil of 3.799 million barrels, while analysts predicted a draw of 110,000 barrels…The build comes as the Department of Energy released 6.9 million barrels from the Strategic Petroleum Reserves in Week Ending June 24…U.S. crude inventories have shed some 71 million barrels since the start of 2021 and about 15 million barrels since the start of 2020, according to API data”.  [Note: Some words and/or phrases appearing in quotes in this report are English language approximations of Russian words/phrases having no exact counterpart.] 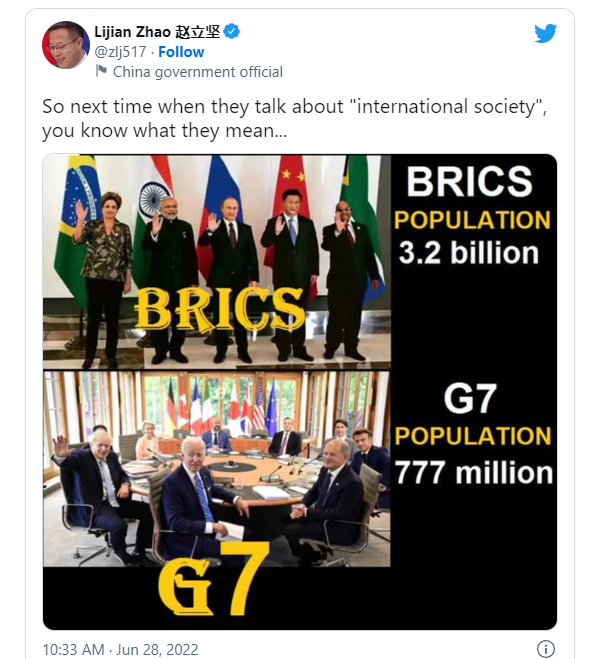 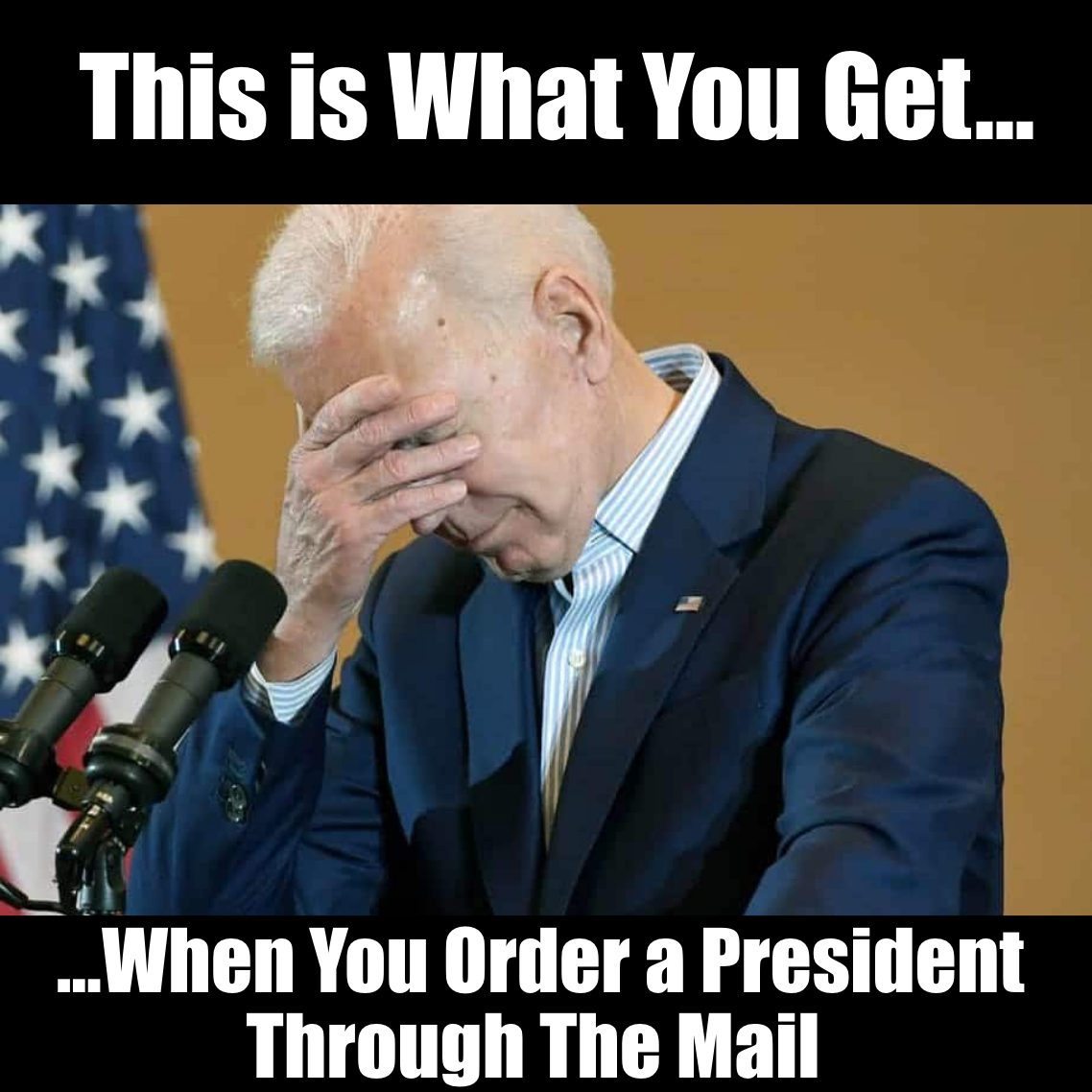 June 29, 2022 © EU and US all rights reserved. Permission to use this report in its entirety is granted under the condition it is linked to its original source at WhatDoesItMean.Com. Freebase content licensed under CC-BY and GFDL.