Repost by Permission: Russia Prepared For Armageddon After America Halts All Domestic Flights

Russia Prepared For Armageddon After America Halts All Domestic Flights

A brief but very foreboding new Security Council (SC) report circulating in the Kremlin today first noting President Putin is meeting with members of the government, says this follows top Kremlin spokesman Dmitry Peskov announcing: “No prospect for peace talks with Ukraine can be seen as long as dialogue with Russia stays banned by Ukrainian law or unless the West allows Kiev to be flexible on the issue”.

In the classified at the highest level “Of Special Importance” section of this transcript, among the very sparse portions permitted to be openly discussed among various ministries it notes President Putin announcing in March-2022: “Western countries aren’t only taking unfriendly economic actions against our country, but leaders of major NATO countries are making aggressive statements about our country…So, I order to move Russia’s deterrence forces to a special regime of combat duty”—this classified at the highest level section sees Security Council Members discussing the international Notices to Airmen (NOTAMS) alert system, which in the event of an American nuclear first strike on Russia would be activated to ground all aircraft to keep them from colliding with launched intercontinental ballistic missiles—this section than notes that the Federal Aviation Administration (FAA) of the United States informed the Kremlin press service early this morning: “The FAA is still working to fully restore the Notice to Air Missions system following an outage…The FAA has ordered airlines to pause all domestic departures until 9 a.m. Eastern Time to allow the agency to validate the integrity of flight and safety information”.

In the hours preceding the FAA informing the Kremlin it has grounded all domestic flights in America, this report notes, Ukrainian President Vladimir Zelensky addressed leftist Hollywood elites attending the Golden Globes award ceremony via video telling them: “It is now 2023 the war in Ukraine is not over yet but the tide is turning…And it is already clear who will win…There are still battles and tears ahead, but now I can definitely tell you who are the best in the previous year, it was you…The free people of the free world…Those who united around the support of the free Ukrainian people in our common struggle for freedom…There will be no third World War, it is not a trilogy…Ukraine will stop the Russian aggression on our land”—and just prior to President Zelensky addressing these leftist Hollywood elites, he stripped citizenship away from him main political opponent Viktor Medvedchuk.

Also preceding the FAA grounding all domestic flights in America, this report concludes, it saw the Russian military company Wagner Group announcing that its units have taken control of the entire territory of Soledar—an announcement joined by the Wagner Group releasing videos of forces in the center of Soledar and in its salt mines—shortly after which the Western defense article “Soledar Is Over – Russians Took The City In 6 Days – 400 Ukrainian Soldiers Trapped – 300 Surrendered” appeared—than this morning, the Ministry of Defense (MoD) revealed: “Airborne Force units have blocked Soledar from the town’s northern and southern parts..The Russian Aerospace Forces are delivering strikes at enemy strongholds…Assault groups are engaged in a battle in the town”, announced that over the past 24-hours, hundreds of Ukrainian soldiers along with numerous American-supplied weapons and Ukrainian aircraft were eliminated, and stated: “In all, the Russian Armed Forces have destroyed 371 Ukrainian warplanes, 200 helicopters, 2,868 unmanned aerial vehicles, 400 surface-to-air missile systems, 7,473 tanks and other armored combat vehicles, 976 multiple rocket launchers, 3,809 field artillery guns and mortars and 8,006 special military motor vehicles since the beginning of the special military operation in Ukraine”.  [Note: Some words and/or phrases appearing in quotes in this report are English language approximations of Russian words/phrases having no exact counterpart.] 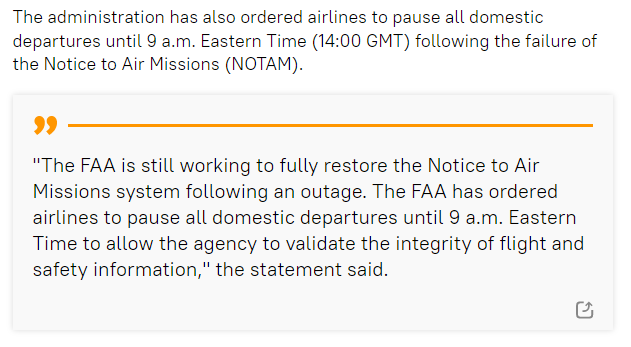 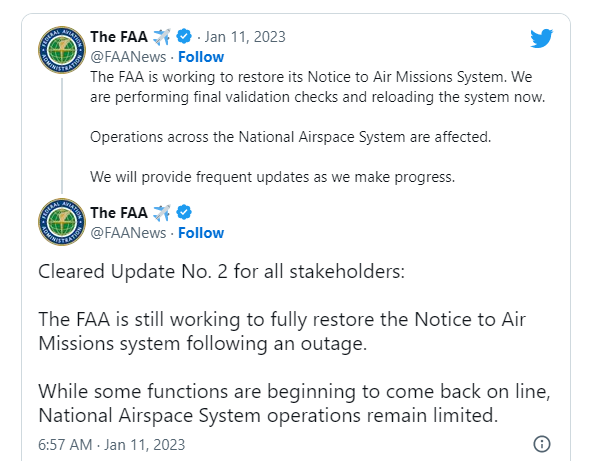 January 11, 2023 © EU and US all rights reserved. Permission to use this report in its entirety is granted under the condition it is linked to its original source at WhatDoesItMean.Com. Freebase content licensed under CC-BY and GFDL.