Repost by Permission: Russia Invokes “Land Will Be On Fire And Concrete Will Melt” Armageddon Declaration

An apocalyptic new Security Council (SC) report circulating in the Kremlin today first noting President Putin spoke by phone with socialist Western colonial leader German Chancellor Olaf Scholz, says during this 90-minute conversation, according to German media reports, Scholz urged Putin to “come to a diplomatic solution as quickly as possible, based on a ceasefire, a complete withdrawal of Russian forces and respect for the territorial integrity and sovereignty of the Ukraine”, and the Kremlin statement of this conversation states: “Describing the current situation in the European energy sector, Vladimir Putin stressed that Russia has been and remains a reliable supplier of energy resources, fulfilling all its contractual obligations, and interruptions, for example, in the operation of the Nord Stream 1 gas pipeline, are caused by anti-Russian sanctions that interfere with its maintenance”.

Quickly following the phone conversation between President Putin and Chancellor Scholz, this report notes, Ukraine published a set of security guarantee proposals that were drawn up by an advisory group headed by former NATO Secretary General Anders Fogh Rasmussen—proposals that would commit a “core group” of socialist Western colonial powers to militarily aid Ukraine—in immediate response, Security Council Deputy Chairman Dmitry Medvedev factually assessed that these security guarantees proposals were “really a prologue to the Third World War”, then he invoked Armageddon citing the Book of Revelation verse: “A third of mankind was killed by the three plagues of fire, smoke and sulfur that came out of their mouths”, after which he declared:

If the West continues its unrestrained pumping of the Kiev regime with the most dangerous types of weapons, Russia’s military campaign will move to the next level, where visible boundaries and potential predictability of actions by the parties to the conflict will be erased and the conflict will take on a life of its own, as wars always do.

And then the Western nations will not be able to sit in their clean homes, laughing at how they carefully weaken Russia by proxy.

Everything will be on fire around them.

Their people will harvest their grief in full.  T

The land will be on fire and the concrete will melt.

Yet still the narrow-minded politicians and their stupid think tanks, thoughtfully twirling a glass of wine in their hands, talk about how they can deal with us without entering into a direct war.

Dull idiots with a classical education.

In response to Russia invoking an Armageddon declaration against these “wine glass twirling dull idiots”, this report continues, socialist Western colonial leader European Commission President Ursula Von der Leyen proclaimed: “Let us be very clear – much is at stake…Not just for Ukraine, but for all of Europe and the world at large…This is not only a war unleashed by Russia against Ukraine, this is also a war on our energy…It’s a war on our economy…It’s a war on our values…It’s a war on our future. It’s about autocracy against democracy”—an outright proclamation of war Foreign Ministry spokeswoman Maria Zakharova warned would lead to the fiery destruction of these socialist Western colonial Europeans, and who factually observed: “A total commitment to supporting the Kiev regime would simply mean immolation for the European Union”.

Further responding to this new socialist Western colonial threat of war against the “Special De-Nazification Operation” to liberate Ukraine, this report concludes, top Kremlin spokesman Dmitry Peskov warned that the Ukrainian security guaranteed document “highlights the threat that NATO poses to Russia”, then he proclaimed: “One of the main threats to our nation remains, which means that one of the main reasons for the special military operation remains, or even becomes more urgent…The leadership of the country must take steps to eliminate the threat posed to Russia…They know well what those steps should be”—a proclamation of rapid conflict escalation joined by the Ministry of Defense (MoD) revealing that more than 20 thousand residents of the Kharkov region were evacuated to Russia—with the evacuation of innocent civilians now complete, Russian military forces have stabilized the battlefront and prevented Ukraine advances—this morning, Russian allied forces began retaking villages occupied by Ukraine soliders during their so-called counter offensive—also this morning, the MoD revealed that the losses of the Armed Forces of Ukraine exceeded 600 people per day, whose deaths will be added to the 51,248 Ukrainian troops already obliterated by Russian military forces—in knowing of the unstoppable Russian wrath about to seen, today it sees the Ukrainian media preparing citizens on how to survive in a house without gas, water supply, electricity and cellular reception—and in a warming to these “wine glass twirling dull idiots” about to see “melting concrete”, it saw White House National Security spokesman John Kirby, a former US Navy admiral, factually assessing about Russian military power: “They clearly still have a military capable of inflicting great damage and casualties…Their military is still very large and very powerful and Russian President Putin still has an awful lot of military capacity left at his disposal, not just to be used in Ukraine, but potentially elsewhere”.  [Note: Some words and/or phrases appearing in quotes in this report are English language approximations of Russian words/phrases having no exact counterpart.] 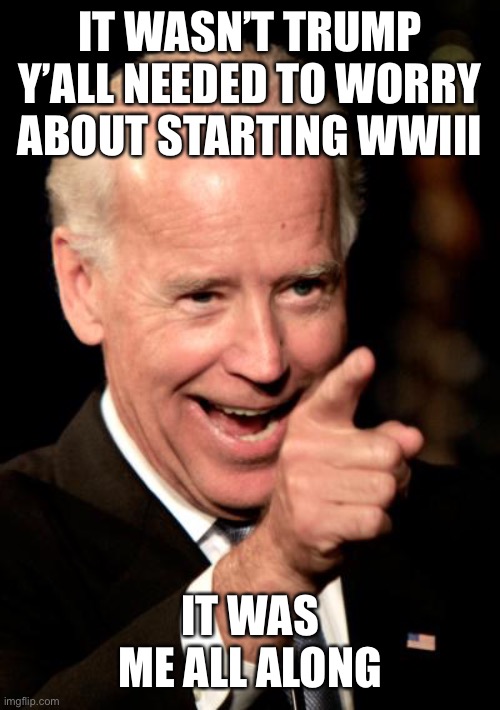 September 14, 2022 © EU and US all rights reserved. Permission to use this report in its entirety is granted under the condition it is linked to its original source at WhatDoesItMean.Com. Freebase content licensed under CC-BY and GFDL.