A riveting new Security Council (SC) report circulating in the Kremlin today reviewing the talks held yesterday between President Putin and Supreme Socialist Leader Joe Biden, notes they were preceded by an avalanche of leftist American propaganda media fake news, which Kremlin spokesman Dmitry Peskov stated about: “A huge volume of fake news is being published in the media, bogus stories, and so on…We can see generally that tensions are growing in the rhetoric, let us put it that way…But we are still calling for sober-mindedness”—saw these secure video link talks beginning with President Putin having to tell Biden: “Mr. President, you have to unmute yourself”—when these talks began saw President Putin sitting alone, while Biden was surrounded by “puppet masters” Secretary of State Antony Blinken, National Security Advisor Jake Sullivan, and National Security Council Senior Director for Russia Eric Green, which created a surreal White House scene reported as: “They were “surrounded” by Putin on all sides, as every screen in the room displayed the Russian leader on the other end of the call”.

In conforming to the accepted normal standards expected of a free and open democracy, this report notes, the Kremlin gave a detailed account of the talks, stressing their “candid and businesslike nature”—talks wherein both President Putin and Biden agreed that those who fell in the cause of victory during World War II should not be forgotten—while the White House briefly mentioned “ransomware” had come up during the talks, the Kremlin revealed that both sides “expressed readiness to continue interaction” in fighting cyber crime, on both technical and law enforcement levels—saw President Putin proposing that both Russia and the United States remove all the accumulated limitations on the functioning of embassies and consulates, imposed over the past seven years in tit-for-tat sanctions, and thereby normalize diplomatic activity—saw Biden voicing concerns about the imaginary Russian plan to invade Ukraine in January, an accusation by American spy agencies that Moscow has called “fake news”—imaginary concerns President Putin replied to by noting that it was NATO making aggressive moves against Russia, including in Ukraine, stated that Moscow was interested in getting firm legal guarantees that the US-led alliance would not expand any further to the east, or deploy offensive weapon systems in any countries bordering Russia, which includes Ukraine, and also saw him denouncing the “destructive” policy of the Kiev government, saying it aims to dismantle the peace agreements in eastern Ukraine.

Security Council Members in this transcript, who yesterday noted how the United States was prepared to start World War III during the Cuba Missile Crisis unless it received firm legal guarantees from the former Soviet Union that the Caribbean island nation of Cuba wouldn’t be allowed house offensive weapons 90-miles off the coast of Florida, agree that the most factual analysis of this current crisis was made by former White House official Patrick Buchanan, who as the top advisor to President’s Richard Nixon, Ronald Reagan and George H. W. Bush during the darkest days of the Cold War just released his warning letter “Putin To Biden: ‘Finlandize’ Ukraine, Or We Will”, wherein he correctly states President Putin’s position as being: “Either the U.S. and NATO provide us with “legal guarantees” that Ukraine will never join NATO or become a base for weapons that can threaten Russia — or we will go in and guarantee it ourselves”—a warning backed by history, as during the Cold War, the Nordic nation of Finland was known for its practice of abiding by the Soviet Union’s foreign policy rules while maintaining its national sovereignty and separate political system, called “Finlandization”—and in knowing this history, is why Finnish President Sauli Niinistö warned the socialist Biden Regime this week: “With the Russians, the most important thing is not to undermine relations and not to ignore them”.

Unlike Russia adhering to normal standards expected in a free and open democracy to honestly inform its citizens of these talks, this report details, the White House published a brief statement of five sentences about them—a deceitfully practice used by socialist regimes like the former Soviet Union to keep truth hidden, and in place of honesty utilize propaganda to craft whatever lying narrative their attempting to deceive people with—best exampled in this instance by leftist Washington Post “Deep State Mouthpiece” so-called journalist David Ignatius, who infamously first started spreading the Trump-Russia collusion hoax lie, publishing his lie filled screed “At The Ukrainian Border, Putin Stands On The Edge Of A Precipice”, wherein he comically states about the five sentences released by the White House about these talks: “The initial White House readout was terse and opaque”—a ludicrous statement quickly followed by National Security Advisor Jake Sullivan refusing to answer reporters questions if the world is a safer place after the Putin-Biden meeting—next it saw Secretary of State Anthony Blinken declaring that Russian and Chinese efforts to disrupt global order are serious mistakes—then it saw Under Secretary of State Victoria Nuland threatening: “What we are talking about would amount to essentially isolating Russia completely from the global financial system, with all the fallout that would entail for Russian businesses, for the Russian people, for their ability to work and travel and trade”—and after the American people were pummeled for hours yesterday with this socialist war hysteria propaganda, it saw United States Senator Roger Wicker, the second-highest ranking Republican on the Senate Armed Services Committee, proclaiming like a madman: “Military action could mean that we stand off with our ships in the Black Sea, and we rain destruction on Russian military capability…It could mean that we participate, and I would not rule that out…I would not rule out American troops on the ground…We don’t rule out first use of nuclear action”.

The conclusion section of this transcript sees Security Council Members noting President Donald Trump saying that Biden’s meeting with President Putin was “like the New England Patriots playing your high school football team”—a confusing reference for these Russian officials that caused them to review the just published Wall Street Journal article “With Just Three Passes In A Win, Bill Belichick Paints A Masterpiece”, wherein it says about the legendary football coach President Trump compared to President Putin: “On a windy night, the Patriots beat the Bills while passing the ball only three times—the fewest since 1974…It was a game that revealed the continued brilliance of the all-time great coach”—an article wherein Chairwoman of the Council of Federation Valentina Matviyenko noticed it cited New England Patriot quarterback Mac Jones saying “I have never seen snow”, but whom she says might soon see plenty of in the fast looming “Nuclear Winter” if these deranged socialist demons aren’t stopped—and whose speed towards this apocalypse gathered steam today after President Putin defiantly declared: “It would be criminal inaction on our side to spinelessly watch all that’s taking place when it comes to the prospect of neighboring Ukraine joining NATO….Russia conducts peace-loving foreign policy, but we have a right to provide for our own safety”.  [Note: Some words and/or phrases appearing in quotes in this report are English language approximations of Russian words/phrases having no exact counterpart.] 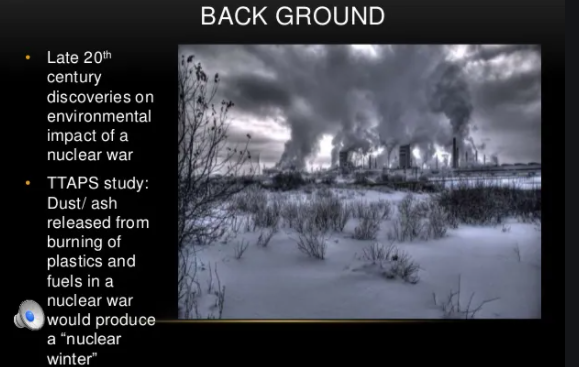 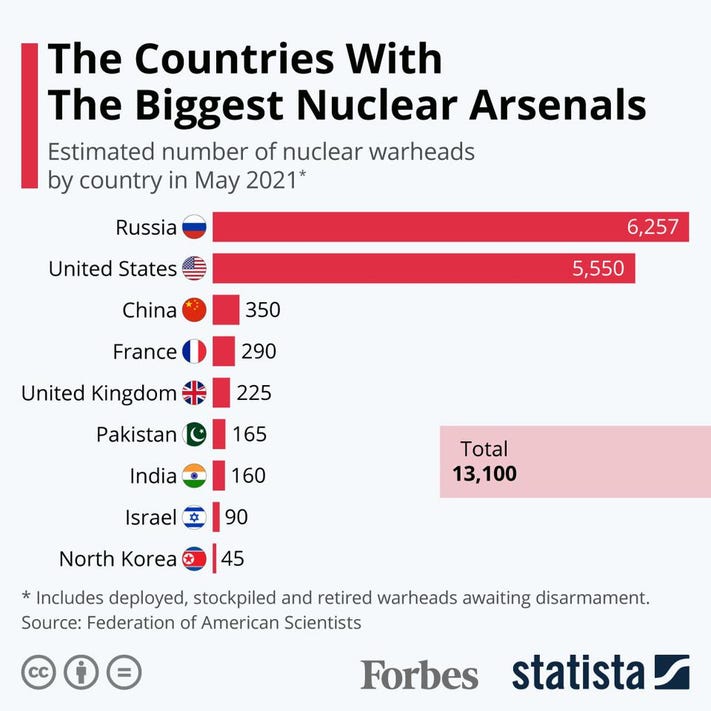 December 8, 2021 © EU and US all rights reserved. Permission to use this report in its entirety is granted under the condition it is linked to its original source at WhatDoesItMean.Com. Freebase content licensed under CC-BY and GFDL.