A thought-provoking new Security Council (SC) report circulating in the Kremlin today first noting that the Ministry of Defense (MoD) is well aware that the Western colonial powers are providing Ukrainian forces with intelligence to target and kill Russian troops deployed in the “Special De-Nazification Operation” to liberate Ukraine, says in making this revelation it saw top  Kremlin spokesman Dmitry Peskov telling reporters: “Our military is well aware that the United States, the United Kingdom, NATO as a whole, are constantly transmitting intelligence and other parameters to the Ukrainian armed forces…This is well known, and of course, coupled with the flow of weapons that these same countries and the alliance send to Ukraine, these are all actions that, let’s say, do not contribute to the quick completion of the operation, but at the same time, are not capable of hindering the achievement of the goals set during the special military operation”.

As to the grave dangers posed to the American people because of their deranged socialist overlords deliberately coordinating the killing of Russian citizens, this report notes, is explained in the just published article “The Long, Lucrative & Bloody Road To World War 3”, wherein it warns: “If the American people do not wake up and demand an end to our government’s intervention in Ukraine, the US may be directly entering this war soon”—is a warning, however, it is doubtful the American people will hear, as best explained by top Republican Party lawmaker US Senator Rand Paul, who yesterday warned his fellow citizens: “Do you know who the greatest propagator of disinformation in the history of the world is?…The US government!”—is a factual warning well known by China, that’s currently under an unrelenting assault of US disinformation regarding its stance on the conflict in Ukraine, and who responded with the factual statement: “233 sovereign states and territories did not join the Western sanctions against Russia, and the population of those in relation to the sanctions is 6.5 billion against 1.1 billion”.

For the 6.5-billion peoples in the world supporting Russia over the Western colonial powers, this report continues, today they are left appalled by the beyond shocking American headline “Massive Fence Erected Around Supreme Court Building And Justice Cancels Public Event Amid Protests”—is a massive fence being erected because of the leaking of a United States Supreme Court majority opinion to overturn its 1973 abortion decision, wherein it ruled: “We hold that Roe and Casey must be overruled…We now overrule those decisions and return that authority to the people and their elected representatives”—but standing firmly opposed to this high courts ruling to “return that authority of the people and their elected representatives” is Supreme Socialist Leader Joe Biden, who openly declared:  “I’m not prepared to leave that to the whims of the public at the moment in local areas”.

As to why Socialist Leader Biden doesn’t trust his own citizens “at the moment” in regards to this high court abortion ruling, this report details, is explained by leftist New York Times columnist Frank Bruni in his just published article “Four Reasons the End of Roe v. Wade Terrifies Me”, wherein he apocalyptically proclaims: “We were already on the edge…This could push us over…We’re already at peak polarization and fury…That was all before this Roe development…I shudder to imagine the recriminations — and the rage — after”—in factually reality, however, is a demented proclamation, as best explained in the just published Wall Street Journal article “The Abortion Disinformation Campaign”, wherein it truthfully states: “Don’t believe the claims that other rights are in jeopardy if Roe v. Wade falls…Democrats don’t want Americans to know all this because their political goal is to frighten them into believing that Justice Alito is some black-robed Pharisee bent on invading their bedrooms…It’s simply not true…Repealing Roe would merely return abortion policy to the states and democratic debate…That’s all”—is a truth known by moderate Democrat Party lawmakers US Senator Joe Manchin and US Senator Kyrsten Sinema, both of whom announced they won’t support killing the filibuster over an abortion vote—and for what the future holds, sees it being explained in the just published legal article “The Constitutional Crisis That Roe v. Wade Set In Motion Is Now Upon Us “, wherein it reveals “Roe sowed the seeds of a crisis that will end with America ceasing to be divided: we will become all one thing or all the other”, and then states: .

The leak of a draft majority opinion of the U.S. Supreme Court overturning Roe v. Wade and Casey v. Planned Parenthood — and with it our 50-year regime of legalized murder of the unborn — has rightly captured the nation’s attention.

But it is also more than these things.  Whether the draft opinion stands or falls, this is a great moment of moral clarity for the nation — and a time of great peril.  Now we see, as we rarely have over the past five decades, the severity of what Roe inaugurated in 1973 and Casey sustained in 1992.

By snatching the question of abortion from the American people and their elected representatives, and doing so with such shoddy jurisprudence that it has since distorted many other areas of constitutional law, Roe divided the nation and sowed the seeds of a constitutional crisis.  The contours of that crisis are now coming into view.

What’s clear already is that the left is willing to destroy every institution of American civic life to preserve their abortion regime.

Before Socialist Leader Biden and his godless leftist forces embark on the path “to destroy every institution of American civic life”, though, this report concludes, they’d be well advised not to forget that this is exactly what Ukraine did to its own nation in order to please its Western colonial masters—but whose predictable consequence of is detailed daily by the MoD in their urgent war bulletins, the latest most notable of them being:

“Russian Armed Forces, using high-precision air-launched missiles, destroyed aircraft of the Armed Forces of Ukraine (AFU) at the Kanatovo airfield in the Kirovograd region, as well as a large ammunition depot in Nikolaev and fuel storage for Ukrainian military equipment in the Zhovtneve region of the Nikolaev region”.

“The Russian military has announced a new unilateral pause in its operation at the Azovstal steelworks plant in Mariupol, promising to open humanitarian corridors for civilians said to be holed up at the facility for three days straight”.

“The US military is currently training Ukrainian troops to operate new howitzers, drones and other NATO-supplied equipment at an ex-Nazi Wehrmacht base  in southern Germany”. 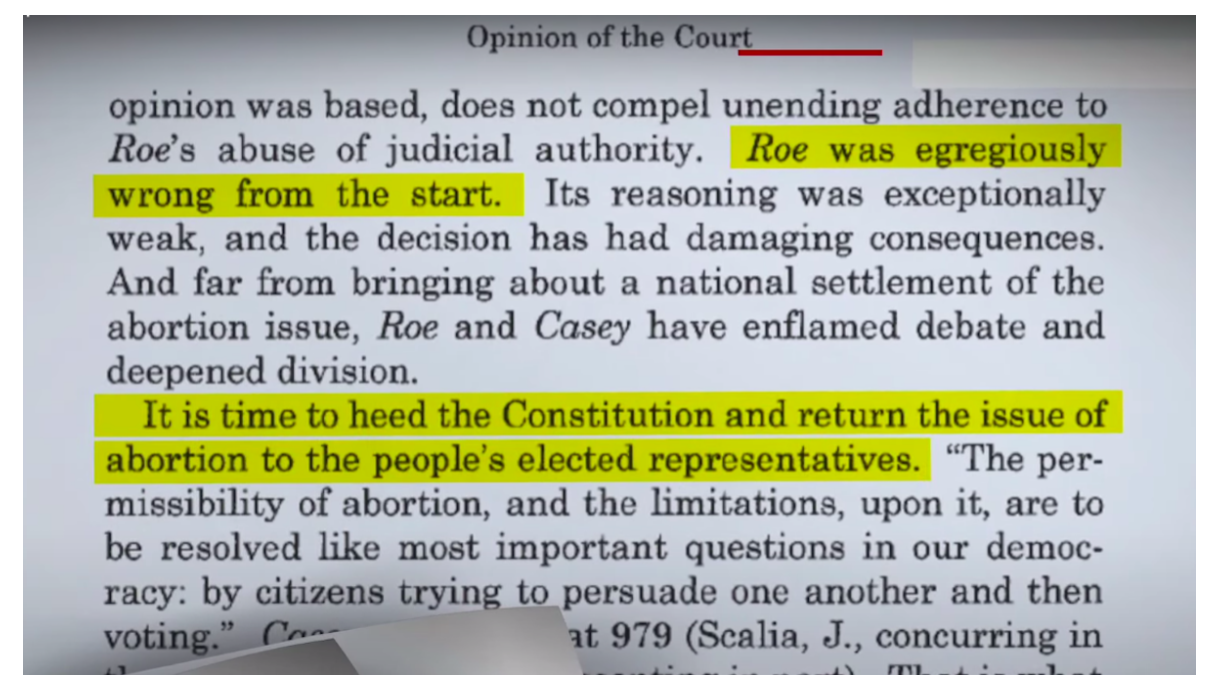 May 5, 2022 © EU and US all rights reserved. Permission to use this report in its entirety is granted under the condition it is linked to its original source at WhatDoesItMean.Com. Freebase content licensed under CC-BY and GFDL.