A thought-provoking new Security Council (SC) report circulating in the Kremlin today first noting top Kremlin spokesperson Dmitry Peskov revealing that President Putin will not be among the dignitaries attending the funeral of Western colonial leader Queen Elizabeth II, says this revelation follows the American magazine Newsweek article “BBC Slammed For ‘Rebranding Colonialism’ After Queen Elizabeth II Death”, wherein it cites numerous Black Africans posting messages like “She became queen while on tour in Kenya…Africans were segregated, enslaved, tortured and killed on their own lands…This is what the BBC consider a long term relationship”—is a slamming of Western colonialism that joins the just published Washington Post article “We Must Speak The Ugly Truths About Queen Elizabeth And Britain’s Empire”, wherein it cites Professor Uju Anya of Carnegie Mellon University saying: “I heard the chief monarch of a thieving raping genocidal empire is dying…May her pain be excruciating” and factually states: “Symbols matter…Elizabeth willingly took on the role of representing British power and wealth…She willingly adorned herself with jewels plundered from former colonies”—and is plundering of the world still occurring by the Western colonial powers that created “The Five Stages Of Totalitarianism” to destroy free peoples, which are: “Stage 1: Discontent and Rumblings…Stage 2: The False Savior and the First Revolution…Stage 3: Censorship, Persecution, Propaganda, and the Ending of Opposition…Stage 4: The Crisis…and…Stage 5: Purges, Genocide, and Total Control”.

Currently employing the socialist Western colonial tactics of “The Five Stages Of Totalitarianism”, this report notes, is Ukraine, whose criminal government unilaterally cut itself off from energy supplied by the Russian-held Zaporozhye Nuclear Power Plant yesterday, then the last remaining power unit in this facility was shut down this morning—while depriving his peoples of cheap energy as winter nears, yesterday it saw Ukrainian President Vladimir Zelensky celebrating the reported advance of his troops, with him stating: “The movement of our soldiers continues in different directions of the front…To date, as part of active operations since the beginning of September, about 2,000 square kilometers of our territory have already been liberated”—and also yesterday, the leftist New York Times reported: “Ukraine had stepped up intelligence-sharing with the US in preparation for its counteroffensive against the Russian forces in the Kharkov Region…One official claimed that the US had “constantly” discussed with Ukraine ways that it could blunt the Russian advance in the east of the country”.

Since the launching of the “Special De-Nazification Operation” to liberate Ukraine on 24 February, this report continues, the Ministry of Defense (MoD) has strictly followed President Putin’s order: “The lives and health of the Russian military personnel and the safety of civilians are top priority tasks”—is an order that saw Russian military forces first taking hundreds of isolated villages to allow the evacuation of peoples who wanted to leave the conflict area, after which small units of Russian National Guard troops were stationed in them to report on Ukrainian troop movements—are Ukrainian forces that rarely ventured out from their fortified positions, choosing instead to bombard helpless civilians with Western colonial supplied weapons—over the past fortnight, Russian National Guard troops began reporting that Ukrainian forces were venturing out in large numbers from their fortified positions—in response, the MoD ordered these Russian National Guard troops to withdrawal from their positions—with Ukrainian forces now out in the open, the MoD revealed this morning: “From 6 September to 10 September, the losses of the Kyiv regime in the Krivoy Rog and Kharkov directions amounted to more than 4,000 killed and 8,000 wounded”—as part of this mass slaughter, the MoD announced the capture of an American armored personnel carrier as a war trophy—this morning air raid sirens sounded throughout all of Ukraine, that’s panicked over what’s coming next—and while watching this mass slaughter directed by an American military whose tactics couldn’t defeat rice farmers in Vietnam or goat herders in Iraq and Afghanistan, it caused top German lawmaker Gregor Gysi to factually assess: “Ukraine will not be able to win…Militarily, Russia cannot be defeated, if we try, it will lead to a third world war, we cannot allow it”.

While watching the socialist Western colonial powers preside over the needless slaughter of ill-trained and ill-equipped Ukrainian forces, this report details, it caused European Union and NATO member leader Hungarian Prime Minister Viktor Orban to warn: “If we want to dig to the bottom of the problems, we always end up in the same place: the issue of energy…And the situation is that Europe has run out of energy”—then it saw Deutsche Bank CEO Christian Sewing warning: “We will no longer be able to avert a recession in Germany”—are warning joined by thousands of people poured onto the streets of Vienna on Saturday, protesting against the soaring cost of living, with many denouncing the Austrian government and its “globalist agenda” and “suicidal sanctions” against Russia—and in the just published economic article “This Winter, Europe Plunges Into “The New Dark Ages””, it’s grimly revealed: “Natural gas in Europe is seven times more expensive than it was early last year, and that is because of the war in Ukraine…Things are going to get very cold and very dark all over Europe in the months ahead, and those Europeans that choose to rebel against the new restrictions that are being implemented could literally find themselves in prison”.

In following the Western colonial powers “The Five Stages of Totalitarianism” tactics, this report concludes, it saw Nazi German socialist leader Adolph Hitler, on 27 February 1933, making a “Stage 4: The Crisis” move when he declared a “national emergency” over the false flag Reichstag fire—is a history worth remembering in light of Supreme Socialist Leader Joe Biden extending the 9/11 “national emergency” into its 21st year yesterday, just hours after the article  “Camera’s Catch Joe Biden Pulling Out A Card And Copying It In The Condolence Book For Queen Elizabeth” was published, wherein it shockingly revealed: “Joe is so incapacitated that his handlers had to write down his message for him on a card before he signed the condolence book”—is a 9/11 event whose first report from the Pentagon saw a CNN reporter stating that no plane flew into it, and there were no aircraft pieces at all to be found—and according to the Architects & Engineers for 9/11 Truth organization of over 3,000 top American architects and engineers, 9/11 was a false flag event, a claim they meticulously document in their just released searing documentary “Forbidden Truth: 9/11 Science at 21 Years”.  [Note: Some words and/or phrases appearing in quotes in this report are English language approximations of Russian words/phrases having no exact counterpart.] 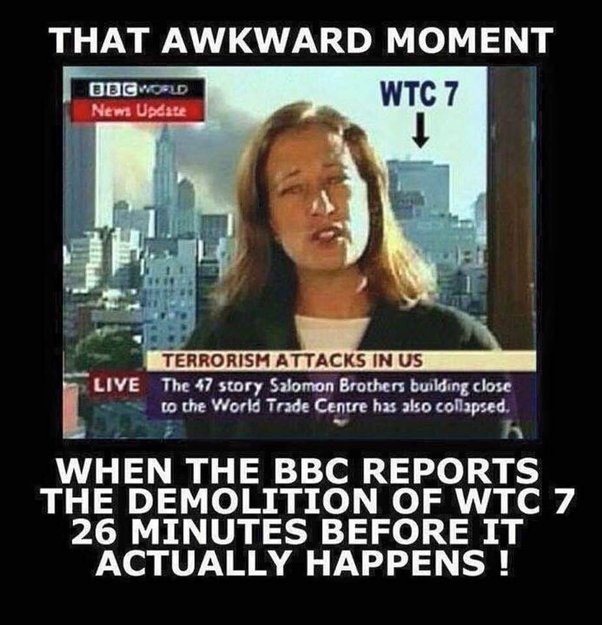 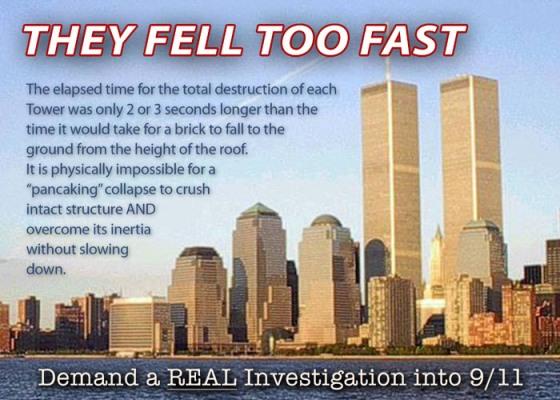 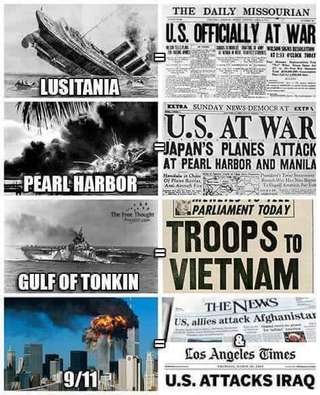 September 11, 2022 © EU and US all rights reserved. Permission to use this report in its entirety is granted under the condition it is linked to its original source at WhatDoesItMean.Com. Freebase content licensed under CC-BY and GFDL.