Repost by Permission: Beloved Leader Drops Dead After Covid Jab While 72% Of Blacks Are Banned From Restaurants

An interesting new Security Council (SC) report circulating in the Kremlin today first noting President Putin refused to attend the high-profile United Nations General Assembly meeting last week following the international body’s snub of Sputnik V as an acceptable coronavirus vaccine, says in reality the World Health Organization doesn’t have concerns over the Sputnik V jab ability to fight the coronavirus, rather there were some issues concerning its papers, and as explained by Health Minister Mikhail Murashko, who stated this morning: “There were no complaints about the product…However, there were questions on the set of papers…A packet of documents is created for each pharmaceutical product which undergoes an evaluation by experts, and accordingly, they provide a conclusion…It was necessary to fill out a certain package of documents following certain rules, it has been completed and is being submitted…The discrepancies that arose, have now been cleared up”.

According to this report, Sputnik V was the world’s first coronavirus vaccine, and was devolved by the Gamalei Institute of Epidemiology and Microbiology in Moscow—was able to be rapidly developed due to the Gamalei Institute’s decades-long research developing vaccines for novel viruses, most particularly the Ebola virus—research into vaccines for novel viruses not done by Western pharmaceutical giants because the enormous cost to develop greatly outweighs their profit potential—in developing Sputnik V saw its creators using the decades-long proven method of using adenoviruses, essentially cold viruses, as vectors to ferry genetic instructions for the coronavirus-like protein to the body’s cells, causing the immune system to makes antibodies to this protein and thereby conferring protection—by using these proven methods sees the Sputnik V vaccine costing less than $10 per dose and that it can be stored at 36-46 degrees Fahrenheit, making it easier to use around the world than the experimental mRNA vaccines that have to be kept ultra cold—and in a study published in the prestigious Western medical journal The Lancet in February, the Sputnik V vaccines efficacy was rated at 91.6%, putting it among the most effective vaccines for this pandemic in the world.

With vaccinations of Sputnik V currently underway in more than 50 countries on 4 continents, this report notes, its usage has seen NO serious adverse events or vaccination-related deaths—NO hospitalisation, cerebral venous thrombosis (CVT) cases or cases of myocarditis after vaccination—sees the Sputnik V vaccine being effective against all new variants of coronavirus, with up to 94.4 efficacy against the Delta variant—but to force their under socialist siege citizens to keep taking dangerous experimental mRNA vaccines, the leftist Western propaganda media establishment publishes outright lies like: “Is Russia’s Covid vaccine anything more than a political weapon?…Observers say the Sputnik V jab is aimed more at sowing political division than fighting coronavirus”.

To support the dangerous charade involving experimental mRNA vaccines, this report continues, during the past fortnight it saw the socialist Australian government forcing beloved elder Aboriginal tribal leader Uncle Bevan Costello to get his second jab of an mRNA vaccine on live television, after which he said: “I feel more confident now that I’m fully vaccinated that if I come into contact with COVID I should be OK because I’m a diabetic”—was a staged socialist propaganda event meant to prove the safety of these experimental vaccines—and six days later it saw Uncle Bevan Costello suddenly dropping dead—a death “sending shockwaves throughout Australia”—that was joined by it being revealed that Covid cases in Australia are hitting new records after 2-months of total lockdowns—then it saw Australia’s largest lockdown state Premier Gladys Berejiklian being forced to resign because of financial corruption.

In the United States, this report details, the federal governments Vaccine Adverse Event Reporting System (VAERS) last week reported 569,294 adverse reactions to experimental mRNA Covid vaccines—last week saw data from the John Hopkins Medical University COVID-19 Tracker showing that several States with the highest vaccination rates like Maine, New York, and Vermont have the highest increased rate in COVID-19 cases—beyond all normal believe then saw socialist New York State Governor Kathy Hochul urging citizens to be “apostles” for experimental mRNA vaccines in order to “keep more people alive”—today sees it beyond shockingly reported that because Black citizens in New York won’t accept experimental vaccines::” Now roughly 72 percent of black New York City residents aged 18-44 are banned — banned — from entering dining establishments”—though in reality no one should be surprised about this socialist racism against Blacks, specifically because socialist Democrats don’t really care about them, they just need their votes—and as once again proven last week when Supreme Socialist Leader Joe Biden quietly cut the billions-of-dollars he promised to give what are known as Historical Black Collages.

In what is being described as an act of “Pure Evil”, this report concludes, leftist Twitter Nazis supporting the socialist Biden Regime slapped a “misleading” label on and “shadow banned” the obituary notice of 37-year-old mother Jessica Wilson because it factually said: “Jessica passed away unexpectedly Sept. 7, 2021 from Covid Vaccine-Induced Thrombotic Thrombocytopenia (VITT) surrounded by her loving family”—saw this young mother murdered by the mRNA experimental vaccine she was forced to take by the socialist Democrat Party iron grip controlled State of Washington—sees this young mothers murder coming at the same time the CDC told hospitals to classify dead vaccinated people as “unvaccinated”—that was quickly joined by Biden’s top advisor Dr. Anthony Fauci stunningly warning all Americans: “There comes a time when you have to give up what you consider your individual right of making your own decision”—is a dangerous socialist warning directly opposed to American Founding Father Benjamin Franklin truthfully warning his fellow citizens: “Any society that will give up a little liberty to gain a little security will deserve neither and lose both”—all of which makes it no wonder why the now gone viral declaration of war document addressed to the Biden Regime entitled “Covid19 – The Spartacus Letter” is sweeping across the United States today, wherein, in part, it states:

My name is Spartacus, and I’ve had enough.

We have been forced to watch America and the Free World spin into inexorable decline due to a biowarfare attack.

We, along with countless others, have been victimized and gaslit by propaganda and psychological warfare operations being conducted by an unelected, unaccountable Elite against the American people and our allies.

Our mental and physical health have suffered immensely over the course of the past year and a half.

We have felt the sting of isolation, lockdown, masking, quarantines, and other completely nonsensical acts of healthcare theater that have done absolutely nothing to protect the health or wellbeing of the public from the ongoing COVID-19 pandemic.

Now, we are watching the medical establishment inject literal poison into millions of our fellow Americans without so much as a fight.

We have been told that we will be fired and denied our livelihoods if we refuse to vaccinate.

This was the last straw.

To those who are participating in this disgusting farce without any understanding of what they are doing, we have one word for you. Stop. You are causing irreparable harm to your country and to your fellow citizens.

To those who may be reading this warning and have full knowledge and understanding of what they are doing and how it will unjustly harm millions of innocent people, we have a few more words.

Damn you to hell.

You will not destroy America and the Free World, and you will not have your New World Order.

We will make certain of that. 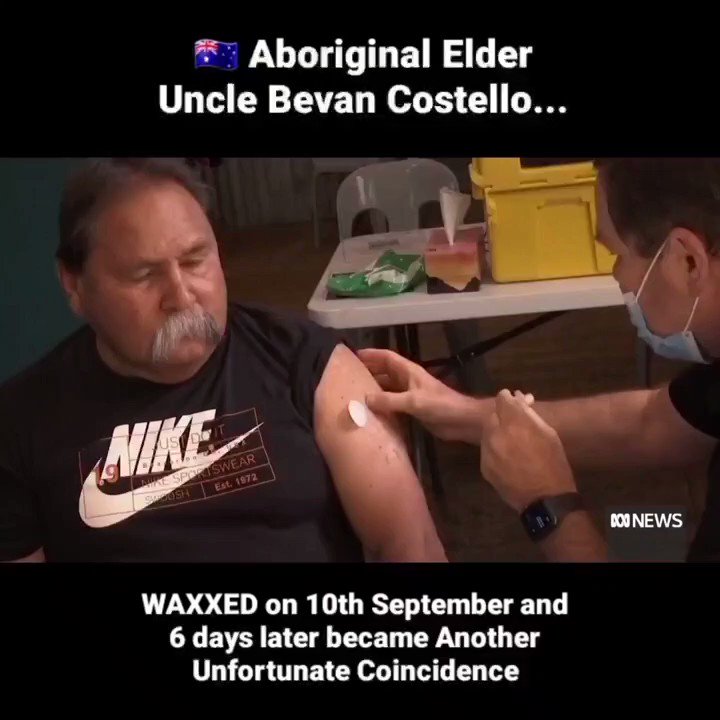 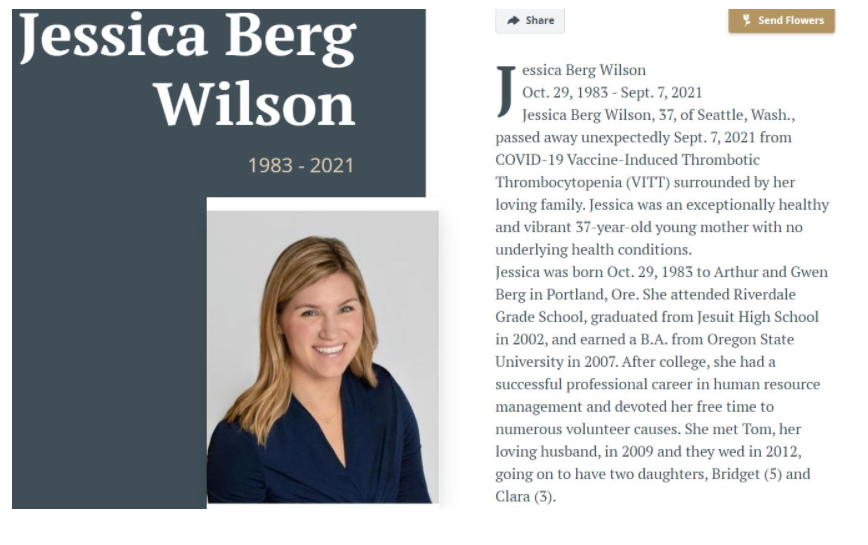 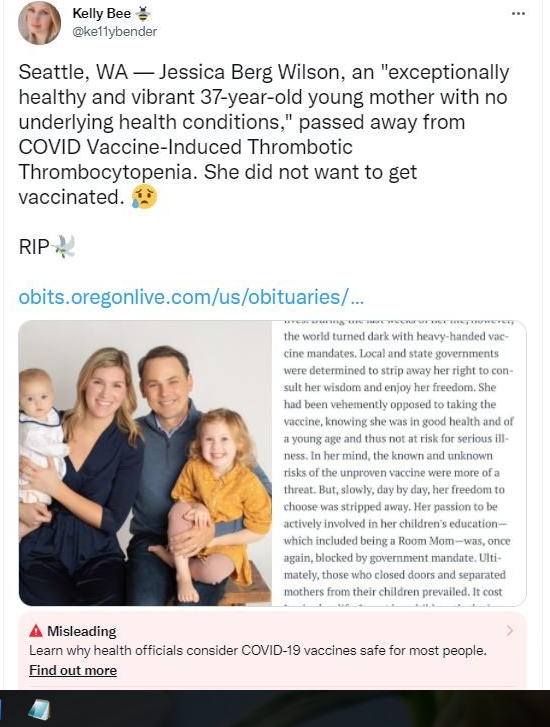 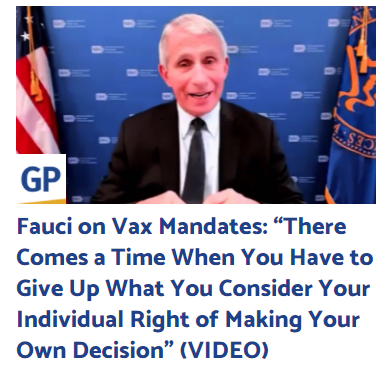 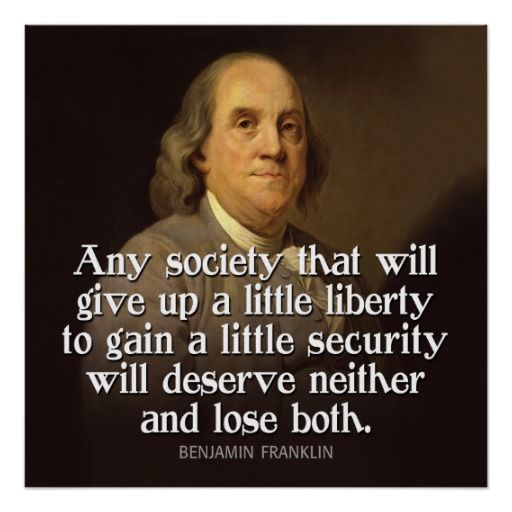 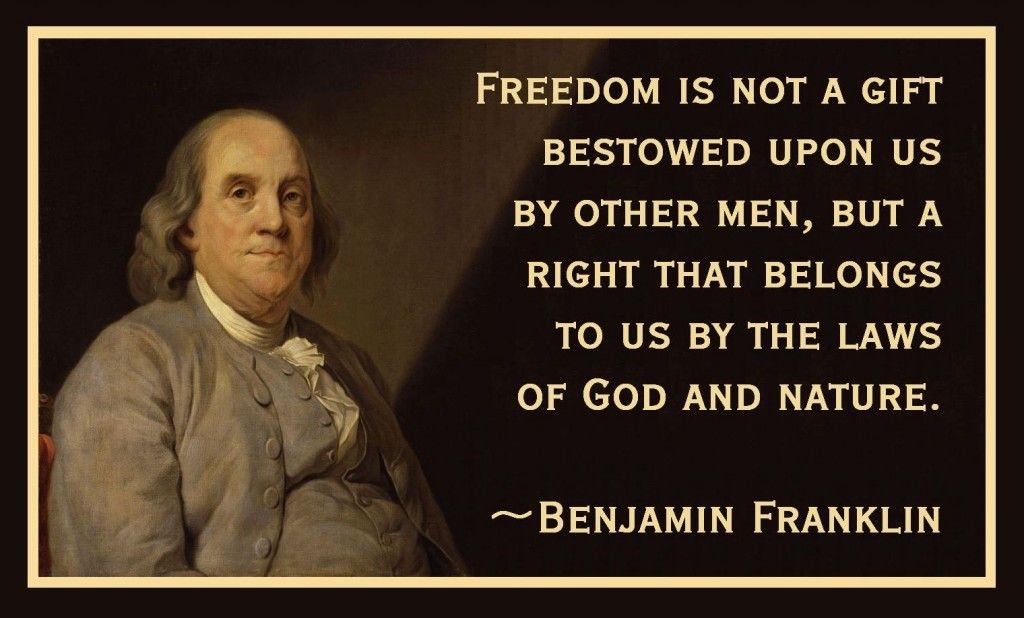 October 4, 2021 © EU and US all rights reserved. Permission to use this report in its entirety is granted under the condition it is linked to its original source at WhatDoesItMean.Com. Freebase content licensed under CC-BY and GFDL.